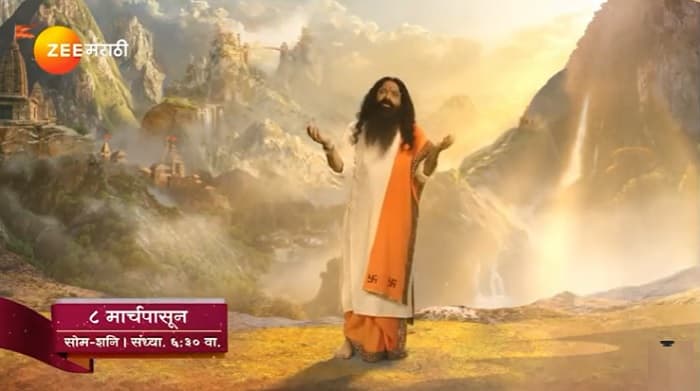 The storyline of the show will revolve around Lord Shiva. It is going to feature interesting stories based on Mahashivratri. From the TV show, you will be able to find out some exciting facts about Mahashivratri and Lord Shiva.

The TV show will feature a popular Television actress in the lead role. Mitali Mayekar will play one of the female lead roles in the show. while Smitha Tamil will be also part of this TV show. The confirmed names of the cast members of the show are not out yet. So more details related to the cast of the Zee Marathi Ghetla Vasa Taku Nako will update on the page very soon.

The Exclusive promo of the Ghetla Vasa Taku Nako is out. And it is receiving a positive amount of response from the fans. The TV show will hit TV screens on the 8th of March. It will broadcast on every Monday to Saturday at 6:30 p.m.