Ghum hai Kisi Ke Pyaar Me to have Marathi version 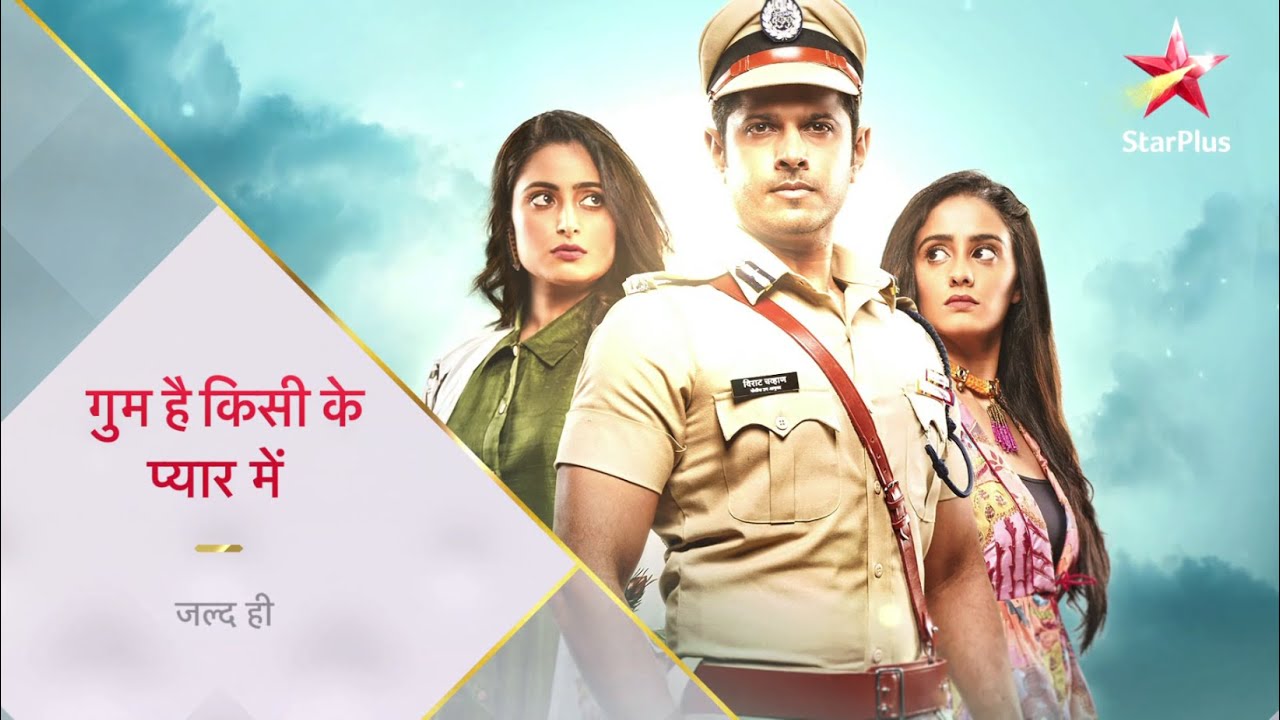 Ghum Hai Kisi Ke Pyaar Me To Have Marathi Version

This year many TV shows have released their remix in various languages. now popular Hindi TV show Gum Hai Kisi Ke Pyar Mein is going to have their Marathi version very soon. The Marathi version is tilted as Lagnachi Bedi. The exclusive promo of the show is out. and fans are already excited to watch this TV show.

Gum Hai Kisi Ke Pyar Mein features a very interesting love story. it is revolved around the life of a young police officer, who married a woman honoring the promise that he made to her dying father. but the woman blames him for killing her father. and later the police officer’s lover returns to his life. The whole situation creates Chaos in the life of these three people.

The complete details about the cast members and the starting date of the show will update on the page here.

Hotstar’s official website and the app will also provide the online telecast of the show at any time and anywhere. You can download the Hotstar app from the Google Play Store and app store.

Stick around with us to get the latest updates from new TV shows. Also, don’t forget to check out the audition updates of the upcoming television reality shows.