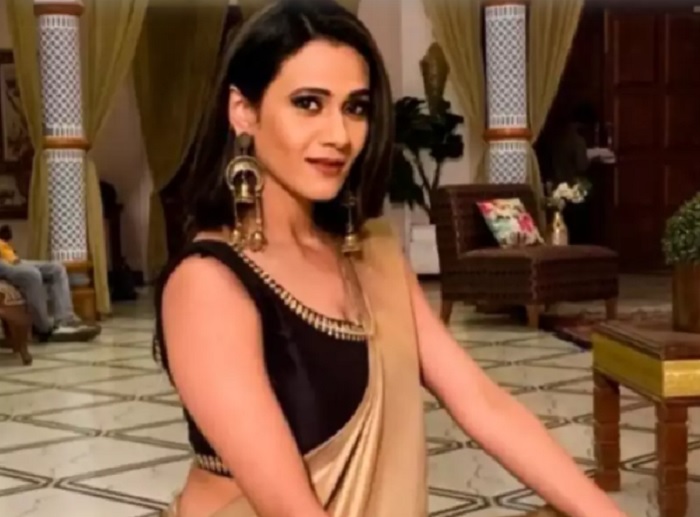 Kajal Pisal is a popular actress in Indian television industry. The actress is all set to enter one of the popular shows on Indian Television network. She will be entering the show Ghum Hai Kisikey Pyaar Meiin.

Kajal Pisal will be a part of the show soon and she has started with the shoot for the show. Ghum Hai Kisikey Pyaar Meiin is a popular show that is all set to bring up a new twist in the story.

Recently, we can see that the Sai and Virat’s love story is emerging and the show is heading towards a love track.

On the other hand, there is a high end drama in the show. Sai is taking off her frustration by talking to herself.

Ghum Hai Kisikey Pyaar Mein has an exclusive star cast of the time. The show has Neil Bhatt, Aishwarya Sharma and Ayesha Singh in the lead roles for the show.

The star cast has made it to the audience to keep them glued up to the screens.

The show is a roll out under the popular production Cockcrow Entertainment and Shaika Films.

The show is a roll out of a popular channel Star Plus. You can also enjoy the show on the digital platform Disney+ Hotstar.

Android devices can download the app from the Google Play Store.

For more recent updates about the Indian television industry and more audition details stay tuned with us..!!