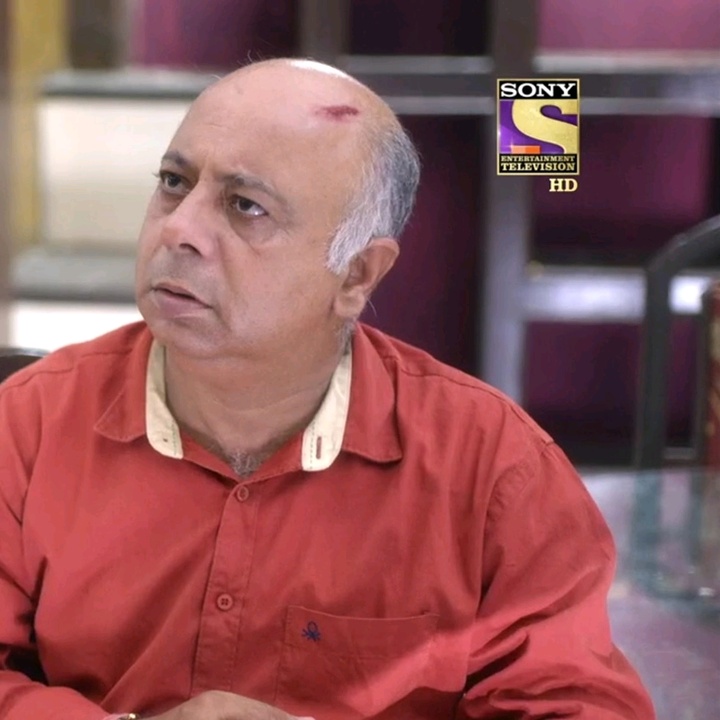 Talented television actor Girish Thapar is all set to join the cast of Sony TV’s a new TV show. Sony TV is launching a new TV show titled as Amrit. Here are some exciting details about this TV show. Also, check out what kind of role Girish Thapar will play in the show.

Girish Thapar is one of the talented Indian film and Television actor. He has been part of many popular shows and movies. He was last seen in Housefull season 4, Race 3, Best of Luck Nikki. Girish Thapar will you play a very important role in the show. He will essay the role of Munshi.

Sony TV Amrit is going to be one of the entertaining TV show on the channel. The TV show is periodic drama. And it will feature very interesting love stories from different age groups. The plot of the show is based in Lahore.

The TV show will be produced by Shashi Sumeet production they have launched many hit TV Daily soap Operas on the TV screen. While many other talented actors will be also part of this TV show. Avtar Gill, Asha Yadav, Sanjay Sharma will be part of this TV show. More details related to the cast members of the show will be available on the page very soon.

Sony TV is Amrit will have a one-hour time slot. The TV show will be on air in a few weeks. So the starting date and broadcasting schedule of the show will be very soon.

The Online broadcast of the show will be available on Sony Liv’s official website an app. You can download the Sony live app from the Google Play Store and app store.

Sony TV recently launches the new show titled the Story 9 Months Ki. The tv show is getting positive response from fans. it will be interesting to see what kind of response this TV show will get.

Stay tuned with us to get latest updates from new TV shows. Also, don’t forget to check out auditions updates of an upcoming television reality show.