Dilip Joshi aka Jethala speaks regarding the shooting 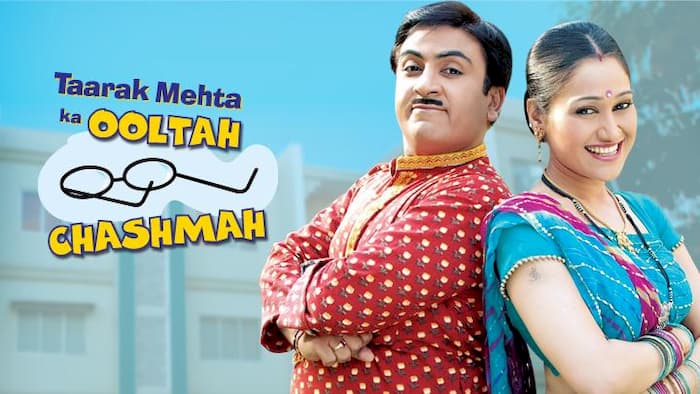 Here is a piece of very big news for all the Tarak Mehta Ka Ooltah Chashmah fans. The shooting for the fresh episodes of the show will be starting soon.

As per the announcement of Maharashtra government on Sunday, shootings for television serials, films, and digital series can be started in non-containment zones. On the conditions that the producers will have to follow a few guidelines in the shooting area.

After this, there was a zoom meeting conducted by the makers of the show Taarak Mehta Ka Ooltah Chashmah.

Dilip Joshi aka Jethala speaks regarding the shooting

Here is a news for all the fans of the show that the shoot for the show will start after the permissions. Dilip Joshi plays the role of Jethalal in the show. He says, “The lockdown allowed us to take a break for a long time, something that we have not done for years. Initially, we welcomed the break, but we missed the sets a lot. Abhi guideline toh mili hain, but kitni practical hain we will have to see. It’s mixed feeling actually. We trust Asit bhai, woh decision sabke barein mein soch kar hi lenge.”

Adding more he says, “Asit bhai called us and he took out opinion on the same. Even he was a little confused. At the end of the day, he is answerable for anything that happens on the set. Today’s was a very basic meeting. Abhi aur sich vichaar karenge, detailed planning ke baad hi start hoga. We are positive about it.”

As we all are aware that the shooting for the shows has come to a halt due to corona virus outbreak. And all the currently running shows were short on the episode bank. The makers had to bring back the older shows on the television to re-run.

However, after the guidelines given by the Maharashtra government this Sunday, there are chances that the shootings for the show might start again taking into consideration the safety and legal permissions.