Goodnight India is The Upcoming Show on Indian Television! 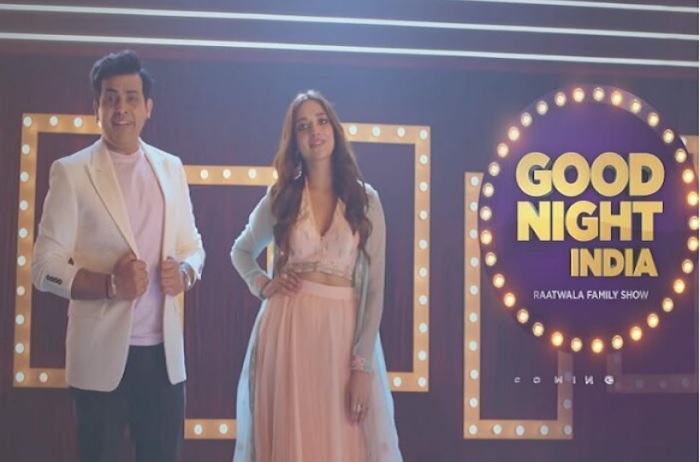 The show is going to be hosted by the popular comedian of the time Amit Tandon. He will be hosting the show with a new concept and a unique one.

While speaking to one of the leading entertainment portals the comedian expresses about being a part of the show. He says that he is delighted to start this journey with Sony SAB TV. There is a huge market in our country which craves clean comedy. Something that they can enjoy with their families without having to worry about the jokes that have the potential to drive awkward vibe within their living rooms.

Further he adds saying that Goodnight India is here to just provide wholesome entertainment to you and your family without getting dirty with comedy.

Goodnight India Is The Upcoming Show On Indian Television!

The comedian is all set bring the clean comedy back on television screens. He intends “to bring back the era of comedy before slapstick became a thing and the only source of laughter on the TV was natural and clean humor.”

Amit also expresses his thought about hoping that audience like what they up to with the comedy.

The upcoming comedy show is going to be a telecast of the popular channel Sony SAB. The show will be streaming on the digital platform.

The digital streaming of the show will be taking place on the Sony Liv App. You can download the app on your IOS and Android devices.

For more recent updates about the Indian entertainment industry and more auditions details stay tuned with us..!!