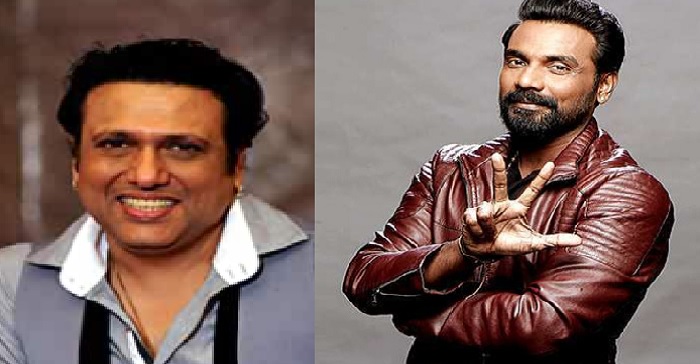 Govinda and Remo Dsouza will be gracing the stage of popular and the most controversial show on Indian television network. The show is named as Bigg Boss Season 15. They will be appearing on the stage for the sets on the Weekend Ka Vaar episode.

The two will be appearing on the sets of the show and they will be interacting with the housemates.

Bollywood superstar Govinda will be gracing the sets of the show where he will be promoting ‘Govinda Royalles’ on the sets. He will be accompanied with the Bollywood choreographer Remi D’Souza.

The show will be entertaining and they will be sharing the memories from the film shot together that is the ‘Partner’.

Weekend Ka Vaar episode is hosted by the popular Bollywood superstar Salman Khan. The show airs on screens where it has high controversies and it is a huge fan following of the time.

The digital platform that will be airing the show on the channel is the Voot app. You can download the app on your IOS and Android devices.