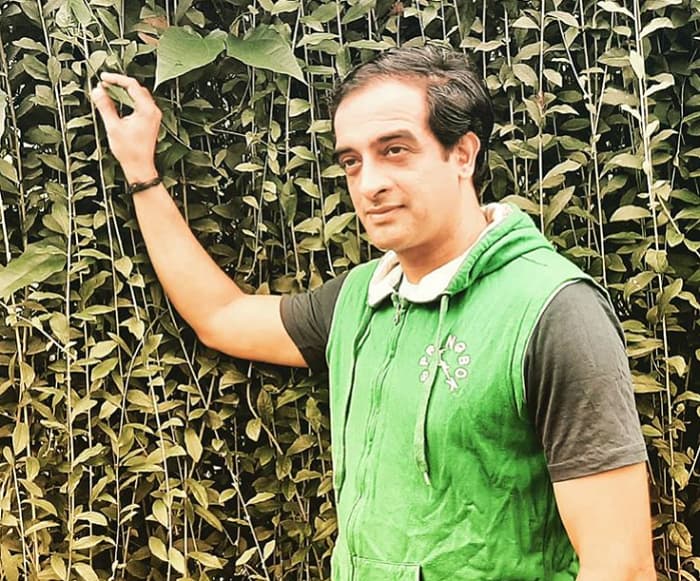 Pankaj Vishnu will play the role of the new inspector in Gadchiroli. He will portray the character of Inspector. his character Inspector Pawar will replace Sanjay Narvekar’s, Kamal Joshi.

Pankaj Vishnu will play a very pivotal role in the show. The upcoming episodes of Gum Hai Kisi Ke Pyar Mein will be filled with a lot of twists and turns.

Stay tuned with us to get latest updates from new TV shows. Also don’t forget to check out audition updates of upcoming television reality show.