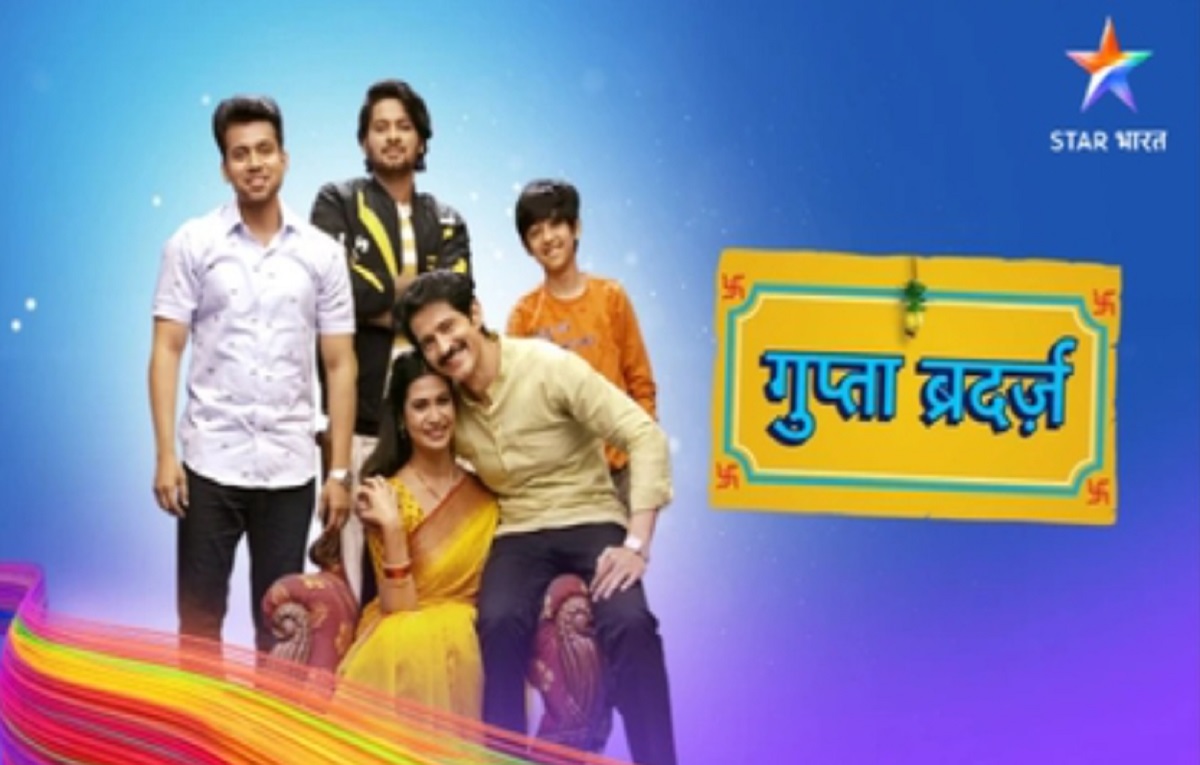 Gupta Brothers is a telecast of Star Bharat. The is going off-air and waving a goodbye to its viewers.

The last episode of the show has been shot already and it is waving goodbye to all its viewers.

It was a bit of shocking news for all the viewers of the show that the show will be going off air this soon. The last episode of the show hit the television screens on January 26.

The show has Hiten Tejwani, Parineeta Borthakur, and Sonal Vengurlekar in the lead roles of the show.

Gupta Brothers is a telecast of Star Bharat. The star cast of the show is a bit shocked as they were aware that the show will be coming to an end.

But they didn’t expect it to end so early.

However, everything ends and the show is ending. The show started its telecasting in October 2020.

Gupta Brothers is a drama series where Hiten is in different role in the show.

The has managed to get a fan following as there were different twists in the story.

Hiten’s role in the show is an interesting one it is different from all the roles he has.