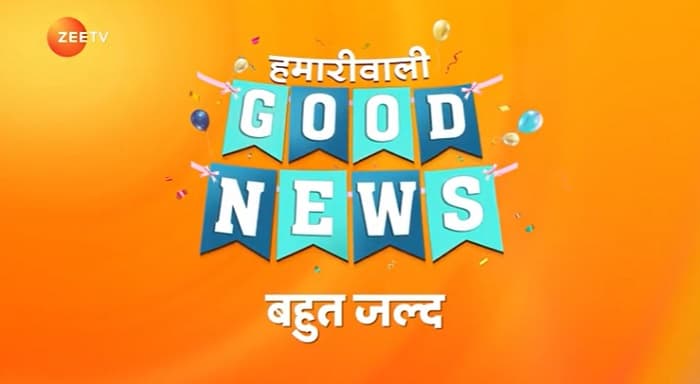 The TV show will be based on surrogacy and it will a feature of special in beautiful bond between mother in law and daughter in law. In the show, When the girl knows that she cannot conceive a child, so her mother in law takes a step and decides to surrogate the child. The TV show has a very unique concept. So viewers are definitely excited to watch this TV show.

The only teaser of the Hamari Wali Good News is out. The promo of the show is not released yet.

While makers of the show have roped in Shahbaz Abdullah Badi in a pivotal role. Shahbaz will play parallel lead in the show. Shahbaz was seen in TV shows like Santoshi Maa, Sasural Simar Ka, and many more.

Names of the rest of the cast members of the show will update on the page very soon.

The TV show will premiere in a few weeks. It is expected that Hamari Wali Good News will be on screen in the month of October. The confirm starting date of the show will be available on the page shortly.

Stay tuned with us to get an exclusive update from the television world. Also, check out audition updates of upcoming television reality shows.