Hardeek Joshi is Soon Going to Make his Come Back On Television Screens! 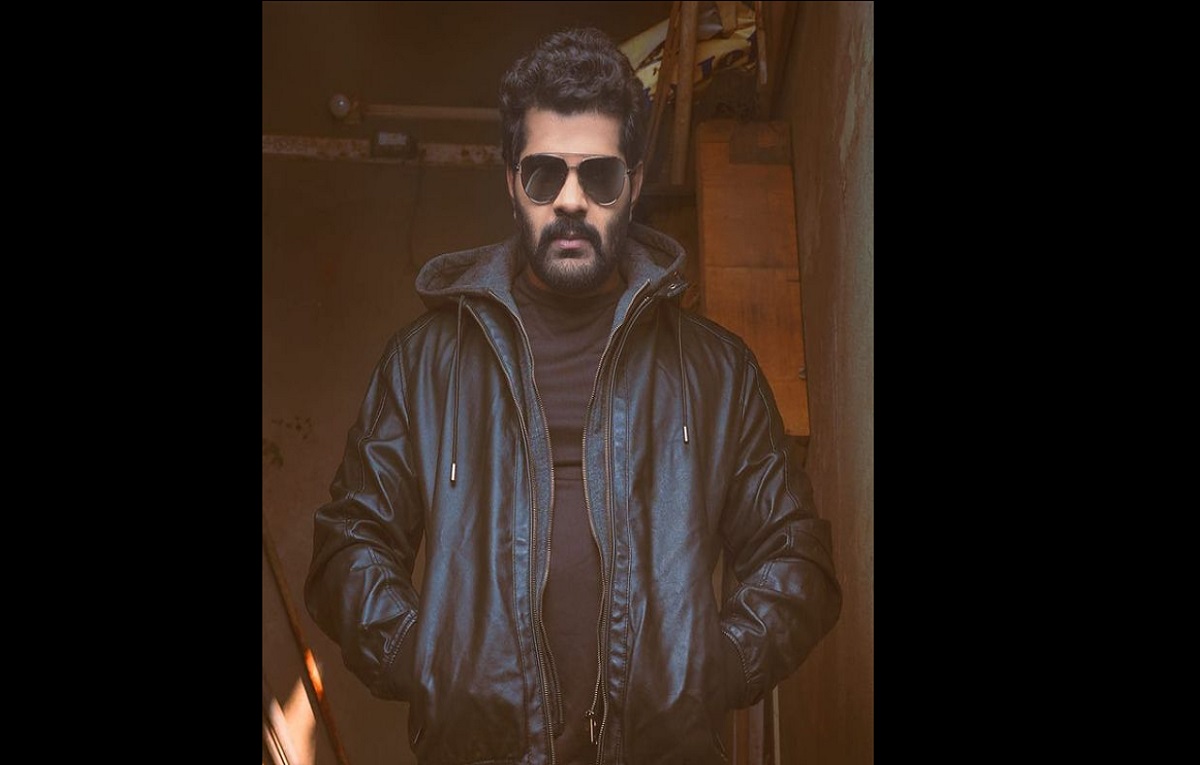 Hardeek Joshi is a popular Marathi actor popular for his role as Rana da in the show Tujhyat Jeev Rangala. He will soon be making his comeback on the television screens. Hardeek Joshi will be a part of the upcoming television show Tuzhya Mazhya Sanarala Aani Kay Hava.

Hardeek will be a part of the show playing the male lead role and the actor is excited to make his comeback on the television screens.

He will be pairing opposite Amruta Pawar the female lead of the show. It is going to be a beautiful story of love where the couple will be going through the test of time. The video teaser of the show is out now featuring Amruta Pawar in the lead role where she is seen learning a few names.

Makers of the show will soon be releasing the promo of the show featuring Hardeek in the male lead role. Hardeek Joshi was last seen playing the male role in Zee Marathi’s popular show Tujhyat Jeev Rangala. His role in the show was a unique one.

The actor will again be a part of a new show on Zee Marathi pairing opposite Amruta Pawar. Amruta is popular for her role in the show Swarajya Janani Jijamata.

All the fans of Hardeek are super excited about his new look and a new character on the show. The new show Tujha Mazhya Sansarala Aani Kai Hava will be launching on television screens from August 30, 2021.

Amruta Pawar Speaks About Her Role!

Amruta Pawar the lead actress of the show shares it on one of the leading entertainment portals about her being a part of the show. She says the storyline of the series ‘Tuzhya Mazhya Sansarala Aani Kay Have’ is very relevant to today’s young guys and girls. She adds that the show is relevant to her. Amruta is glad that this time she is playing a role that is close to her age.

She says she is sure that the audience will love this new avatar, too.

For more latest updates about the Indian entertainment industry stay tuned with us…!!!