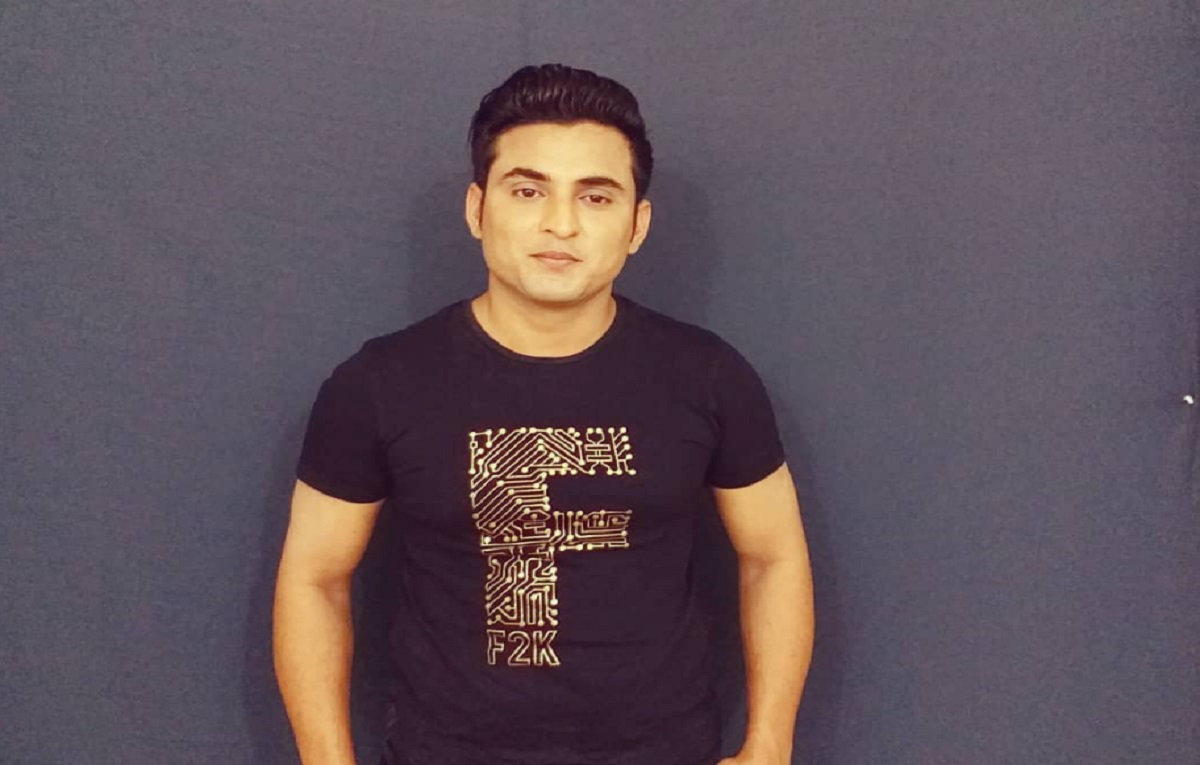 Harjinder Singh will be marking his entrance in the show Maddam Sir. the actor will be portrayed a negative role in the show. He will be a part of the show soon.

Harjinder Singh is now all set to enter Maddam Sir of SAB TV.

Maddam Sir is a comedy drama series of the channel. It has four ladies cops and the way they handle cases.

The show has a powerpack star cast. It has Gulki Joshi, Sonali Naik, Bhavika Sharma in the lead role of the show.

The show also has Yukti Kapoor and Gaurav Wadhwa in the lead role of the show.

The actors like Rahil Azim and Gulki were also a part of the show.

The show has witness the entry of many of the popular actors and actress. It has kept the entertainment quoteint of the viewers high.

Hasina Mallik is the lead cop of the show and it is going to be very interesting to watch Harjinder’s entry in the show.

As we will be watching how his negative role will be affecting the cops and especially Hasina Mallik.

To know more about what happens in the show make sure to stick around this space for the latest updates.

And also keep watching the show Maddam Sir only on SAB TV. Maddam Sir is streaming for a very long time on television.

The show has kept the viewers of the show glued up to the television. It has an interesting twist and turns to the story and also cases to be solved.

The show also has a light comedy in it.

You can also enjoy the streaming of the show on the digital platform Sony Liv App.