Harsh Rajput to be a part of Balaji Telefilms next? 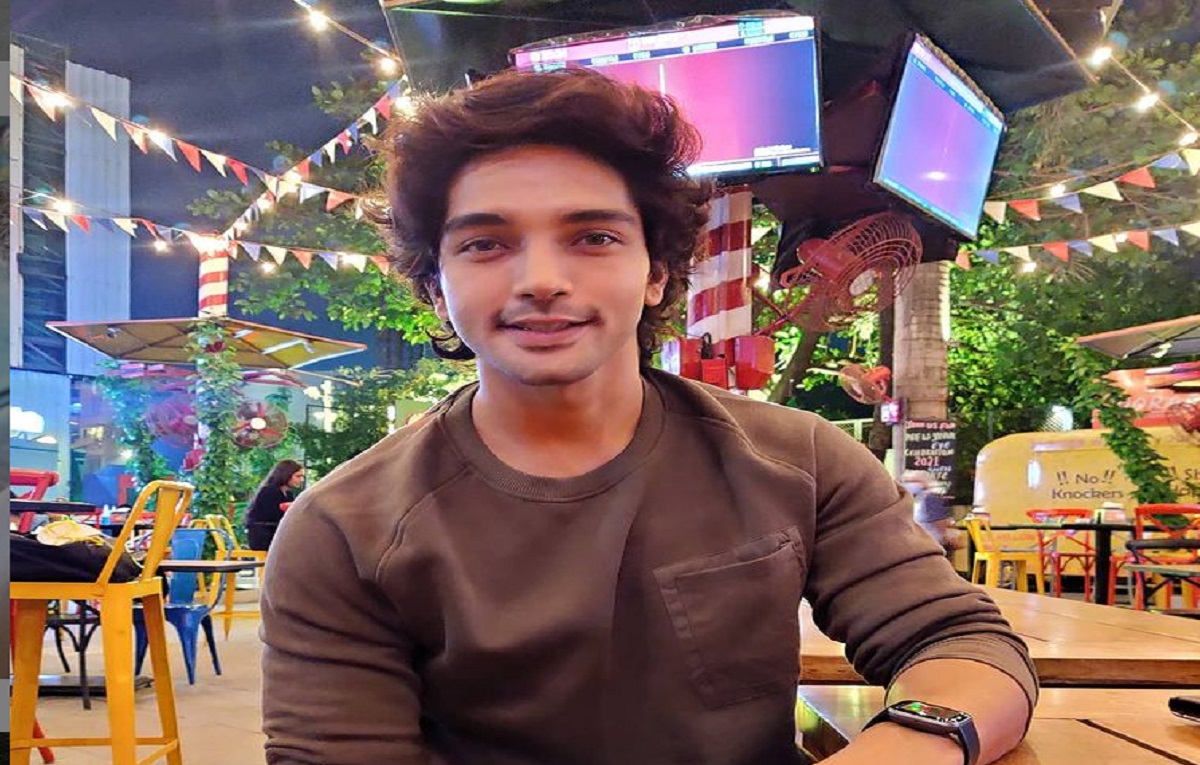 Balaji Telefilms is coming up with a new serial on Colors TV based on the Vampire series. Harsh Rajput might be playing the lead role in the show.

The show is said to be replacing the Naagin 5. Ekta Kapoor is bringing a new show on television.

It is said that the Harsh Rajput will be a part of the show as the male lead role of the show.

Harsh Rajput was last seen in the show Nazar which is a telecast of Star Plus. He rose his fame by playing the male lead role in the show.

We will soon be updating you with the latest updates of the show after an official confirmation from the sources.

The makers are finalizing the star cast of the show. They will soon be coming up with the show.

The upcoming show will be replacing the Naagin 5 on Colors TV. Stay tuned with us for the latest updates of the shows here.

The show will replace the popular show Naagin 5. The new show will be a bi-weekly telecast.

The shoot for the show will be starting soon. One of the sources close to the project revealed to one of the leading entertainment portals about the shoot.

He says, “The shoot of Naagin 5 will soon end. The makers are trying to create a connection between Naagin 5 and the new show. However, things are in a nascent stage and nothing has been finalized yet.”

You can also enjoy the telecast of the show on the popular digital platform Voot by downloading the app now.