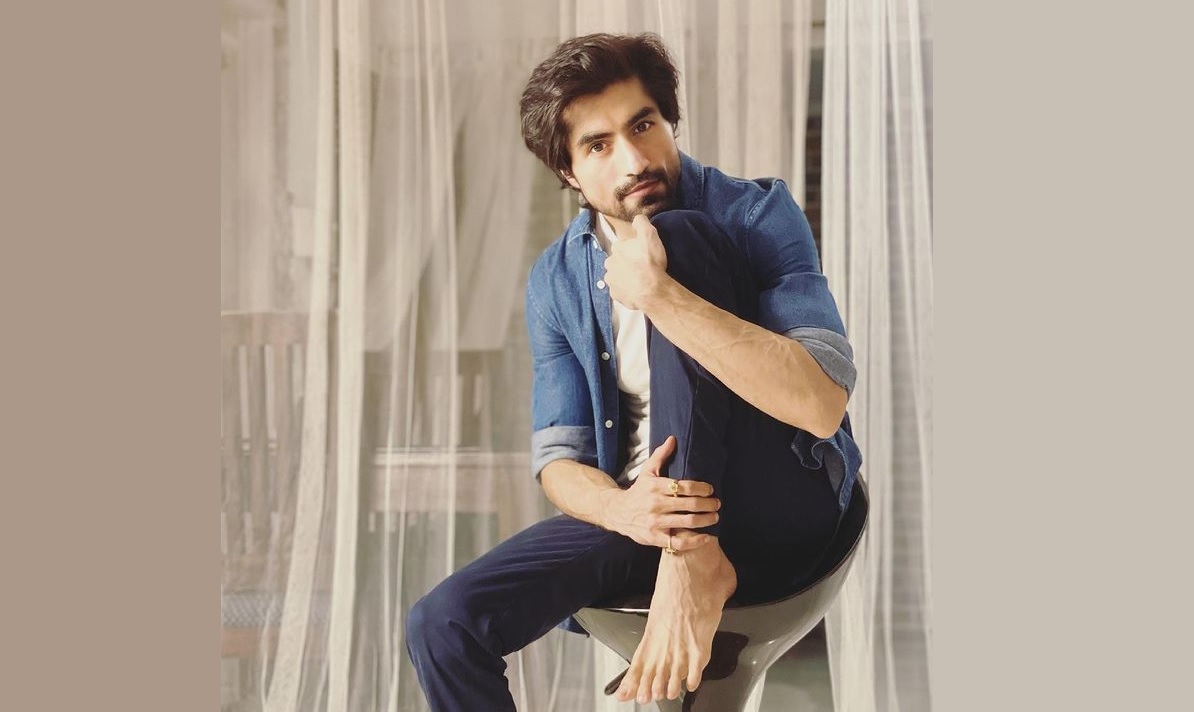 Yeh Rishta Kya Kehlata Hai is one of the longest running shows on Indian television network. The show is a telecast of popular channel Star Plus.

The show is all set to bring up a big twist in the story. The plot of the story has big twist where it is going to take a leap in the show.

Popular superstar Harshad Chopra will be part of the show Yeh Rishta Kya Kehlata Hai of Star Plus. He will be seen in the show playing the male lead. The post leap story of the show will have Kairav grown up.

Harshad is popular for his role in the show Bepanhaan. He is all set to enter the Star Plus show in a male lead.

Mohsin and Shivangi will be moving out of the show post leap. The post leap story of the show will be based on the lives of grown-up Kairav, Aarohi, and Akshara.

The story of Kartik and Naira is coming to an end. The makers are planning on the end for the show. They are brining up twist and turns in the story.

Soon the story of one of the most loved couples of the television screen will come to an end.

Yeh Rishta Kya Kehlata Hai is one of the longest running shows on Indian television network. The show is a telecast of the channel Star Plus.

Yeh Rishta Kya Kehlata Hai started with the telecasting with Hina Khan and Karam Mehra playing the lead roles. Later post leap the plot for the show was shifted on to Mohsin and Shivangi in the lead.

Now the story is all set to take another leap and bring new leads.