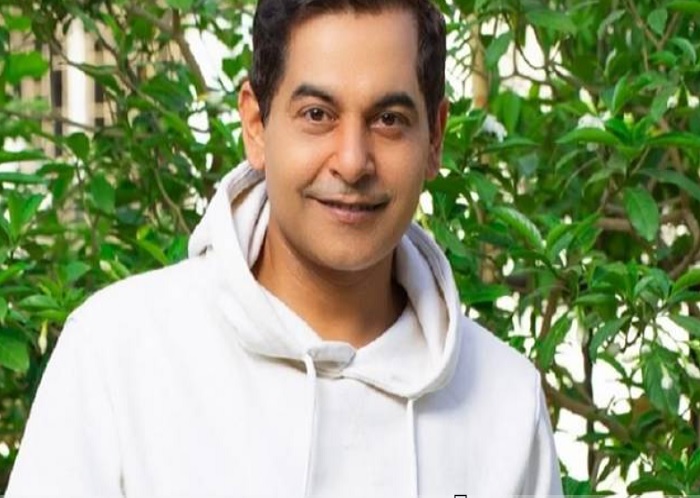 Hasi Ka HAHAkaar is the new and upcoming show on Indian television network. The show is going to be a telecast of the popular channel on television.

The show will be hosted by the popular celebrity of Comedy that is Gaurav Gera. He will be hosting the show and it is going to be all fun.

Gaurav is a popular superstar who started with television journey with shows. The shows which he has been a part are the Ssshhh..Koi Hai. He rose his fame with the show Life NAhin Hai Laddoo.

He shares about being a part of the new show as the host. He shares with on the of the leading entertainment portals.

Gaurav says, “There is no dearth of talent in this country but what one lacks or often misses is a platform which can get you the much deserved recognition. It is remarkable to come up with a concept that brings budding artistes, influencers and stand-up comics all under one roof to showcase their talent on a medium like television that has such massive reach.”

Adding more he says that he is absolutely delighted and super excited to host the show. Comedy is his comfort zone and he only hope that laughter and joy will fill your hearts with this show.”

Stick around this space for more latest updates about the Indian entertainment industry.

Gaurav is a popular comedian from the television industry where he has given many hit shows to date.