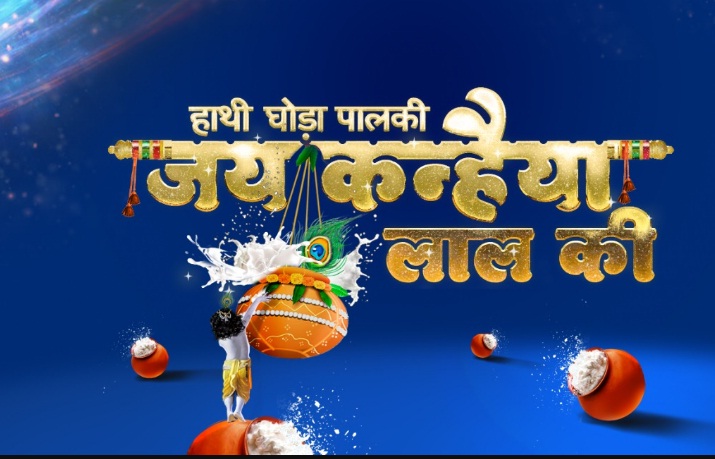 Star Bharat has released many mythological TV shows and all of them have received a huge amount of positive response from fans. The channel is coming up with yet new mythological TV show titled as Hathi Ghoda Palki Jai Kanhaiya Lal Ki. The official starting date of the show as out. it is expected that this TV show is going to be the prequel of Radha Krishna. Check out complete details about the release date and broadcasting schedule of the show here. also, find out interesting details about the cast members of the show.

The TV show will hit TV screens on 19th October. It will broadcast on every Monday to Saturday at 9:30 p.m.

Hathi Ghoda Palki Jay Kanhaiya Lal Ki will be produced by Siddharth Kumar Tiwari under the production of Swastik production. The TV show will feature the childhood of Lord Krishna. As we have already informed you that the TV show will be the prequel of Radha Krishna.

stick around with us to get the latest updates from new TV shows. Also, don’t forget to check out audition updates on upcoming television reality shows.