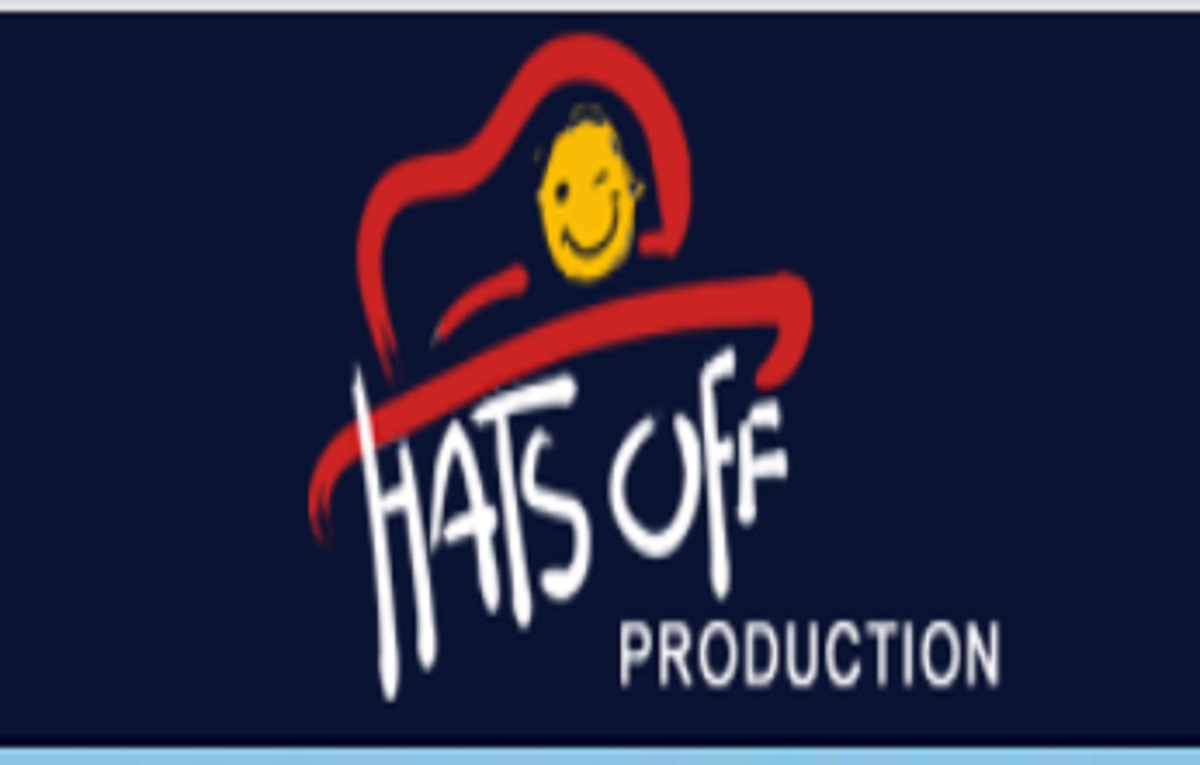 Ishara TV is the upcoming channel by IN10 media. The channel is soon going to be on boards on the Indian television network.

Hats Off Production is coming up with a new show on Ishara TV. This upcoming show is going to be produced by JD Majethia.

The show is going to have an amazing star cast of the time. Popular actress Supriya Pilagaonkar will be in an important role in the show.

The other star cast of the show has Amit Dolawat, Chinmayee Salvi, Jay Kapadia.

Dimple Kawa and Manas Shah are also going to be a part of the show.

The title of the show is yet to be out as the show is in its very initial stages. We will soon be updating you regarding the latest updates of the show.

Till then stick around this space for more latest updates.

The list of the shows is getting full day by day as there are going to be new shows for the viewers.