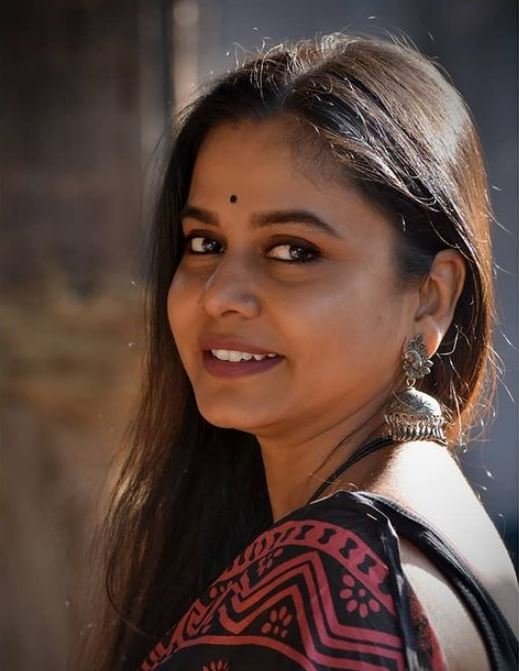 Lek Majhi Durga will be on air in a Colors Marathi. The tv show will be the Maathi version of the Shakti Astitva Ke Ehassas Ki. The promo of the show is out and it has created a huge amount of buzz among viewers.

Durga’s story will be told in this show. Durga is a transgender woman who lives in a world that degrades her and mistreats her. Her family and others in society loathe her. The television show will depict Durga’s struggle for societal acceptance in the face of these individuals.

This is the first time, a Marathi tv channel will be releasing a show with such a strong social message. In an exclusive interview with times of India, Hemangi kavi talked about the plot of the show. She said “I feel the way we have shot the sequences was more like a film. We have not compromised anything. The topic and concept of the show are totally unique and serious. The concept is a really tough subject. I think, with this, Lek Mazi Durga people will seriously think about such topics and there will surely see the change soon in the society.”

She also mentioned that she has formed strong with her onscreen daughter Durga. The tv show will be on air in a few days. The starting date will update on the page very soon.