Hero: Gayab Mode On to go off air on this date 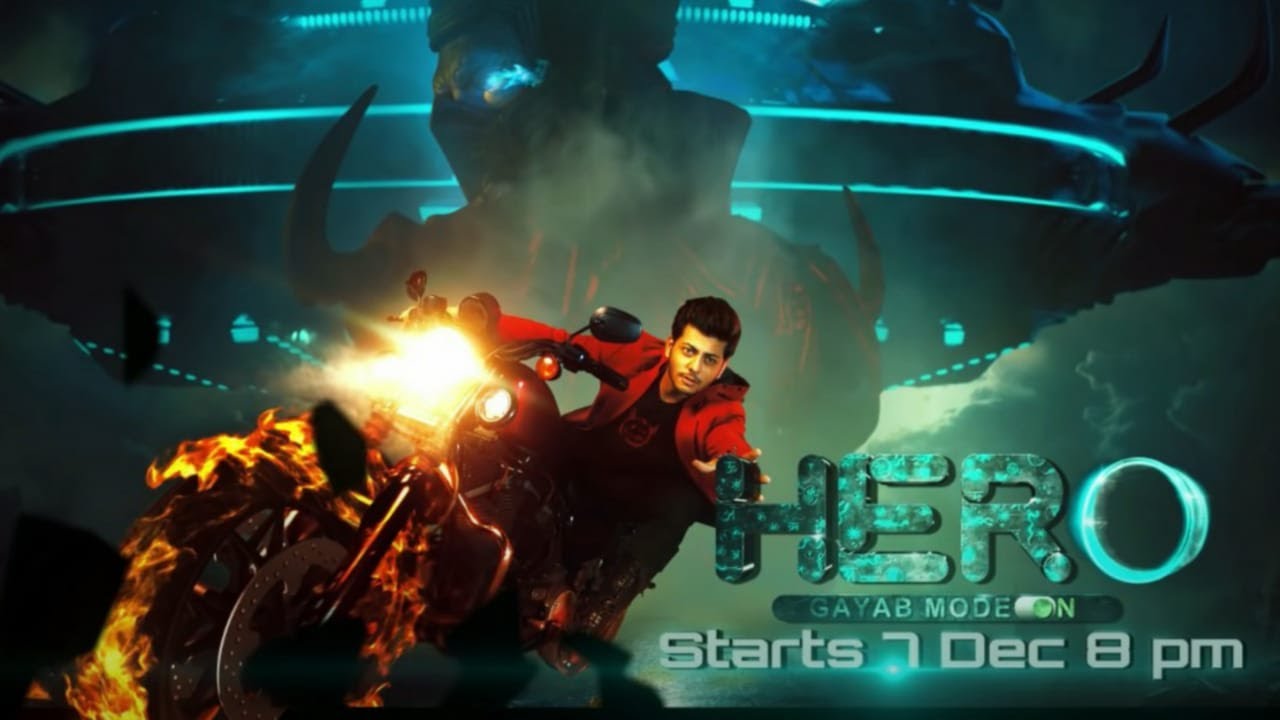 SAB TV’s Hero: Gayab Mode On is one of the most popular TV shows on the channel. The tv show gained a huge amount of popularity in such a short time. Fans were really impressed with the cast and plot of the show. But we have bad news for the fans of this show. According to exclusive sources, the tv show will go off air very soon. Check out complete details about it below. And find out when you can watch the last episode of the show.

SAB TV’s Hero: Gayab Mode On To Go Off Air On This Date

The TV show premiered on the 7th of December 2020. And the plot of the Hero: Gayab Mode On revolves around a man who finds a ring that gives him special powers. He must fight alien forces who are after the rings. and save the world aided by his friends and family. The TV show featured Abhishek Nigam, Manisha Sharma in lead roles. While many other popular actors also played key roles.

The cast members of the show have been informed about it. and they have already shot the last episode of it. Many fans are definitely upset that they will no longer be able to watch this TV show. The last episode of the show will release on 30th October 2021. The upcoming new few episodes of the show are going to be very entertaining for sure. So don’t miss the telecast of them on SAB TV.

It is expected that the TV show will be replaced by one of the upcoming brand new shows. More updates about it will be available on the page soon.

Stay tuned with us to get the latest updates from new TV shows. Also, don’t forget to check out audition updates of upcoming television reality shows