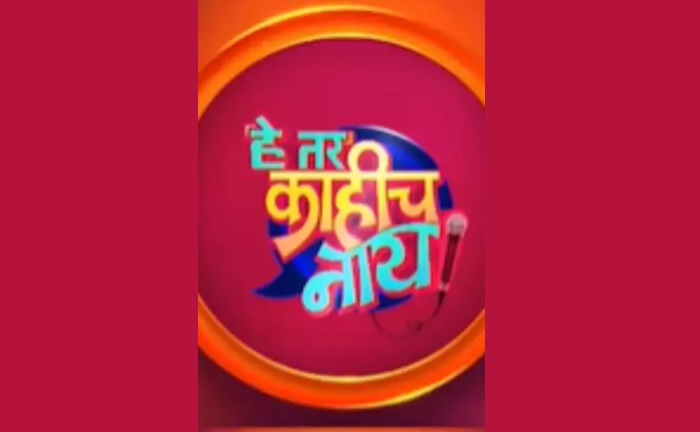 Hey Tar Kahich Nahi is the new and upcoming show on Indian television network. The show is going to be a telecast of the popular channel Zee Marathi. It is going to be a unique show where it will be full of comedy.

The actors that will be a part of the show are Pushkar Shrotri, Sonalee Kulkarni, Sharad Kelkar, Sunil Barve, Siddhart Jadhav.

The show is going to be hosted by a popular face of Zee Marathi show Tujha Jeev Rangla’s Akshaya Deodhar.