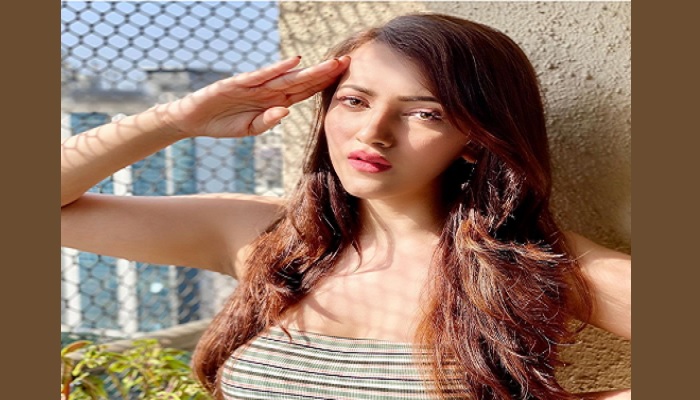 Himani Sharma will soon be entering in the popular show Nima Denzogpa. It is a popular show of the Colors TV. Himani will be a part of the show in a pivotal role. However, the details about her role are yet to be out.

Her character is going to bring up lots of twist and turns in the story. She will soon be a part of the show as the shoots for the show has started.

Nima Denzongpa is a popular show which is a release of Colors TV. The show is really doing great on screens.

The show is currently having an interesting plot as there are lots of twist and turns in the story. The show started telecasting by replacing the popular show Namak Issk Kaa.

The show is a telecast of the popular channel Colors TV. It is going to be more spice to watch when the new entry will be coming in the show.

The show is all set to bag a new entry and increase the spice element in the show.

The show currently has characters of Surabhi Das and Akshay Kelkar in the lead role of the show.

The story is grabbing a lot of attention of the viewers, and it is doing best on screens.

Make sure to stay glued up to the screens as we will be updating you with the latest plots of the show.

The show is a telecast of the popular channel Colors TV. It also airs on the digital platform. The OTT platform that will be airing the show is the Voot app.

You can download the app for IOS and Android devices to enjoy the streaming of the show at any time and from anywhere.