Himmanshoo Malhotra Says, It’s equally important to focus on acting while on skills 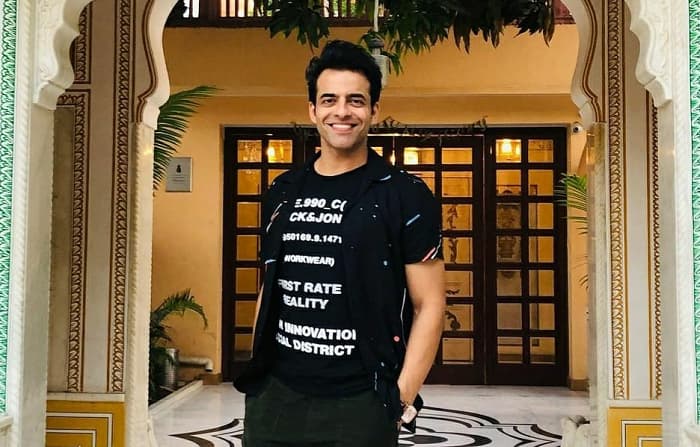 23 April 2021, Mumbai: Actors like to keep trying new kinds of characters with every new project they take up and to raise the bar and push themselves forward. Himmanshoo Malhotra is currently seen in a magician’s avatar for the first time in Dangal TV’s fantasy drama ‘Nikki Aur Jadui Bubble’. He says it was exciting to play Shiv with all the magic and the VFX that was involved in the show.

Talking about how he prepared for the role, Himmanshoo says, “Magic is one of the most intriguing parts of my character in the show. In the past, I have played a lawyer, a cop, a doctor, etc. but never a magician. To prepare for the character, I did go through some of the videos and tricks that magicians use. But I didn’t specifically learn any kind of magic. I believe if you get too much into the skills, you tend to forget the acting part of it and that is something you shouldn’t. We only need to understand the aspects of the skills for our basic knowledge. Well, the only thing a magician is charismatic is through the effortlessness. So, I made sure I gain momentum on that.”

When asked how difficult this was as compared to any other fictional characters, he said, “The character has a lot of VFX based sequences. And this was based entirely on imagination. Hence, the technical aspects get very tricky and complicated as there is no one in front of you. You’re the only one creating images and imagining in front of you using the guidance of VFX. This was something that made Shiv completely different from what I have played till date.”

We can see how much Himmanshoo loves his character and we hope the audience does too.