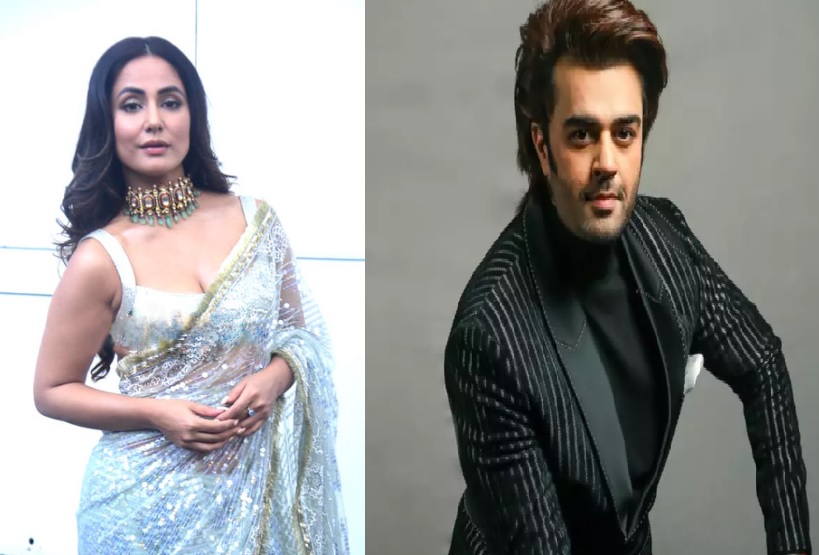 Bigg Boss 15 is one of the most controversial show on Indian television network. The show is a telecast of popular channel Colors TV. This weekend ka Vaar episode will have popular stars of television rgacing the show.

Hina Khan is a popular actress who will be gracing the sets of the show. She has also appeared in previous season where she was a part in giving some task to the housemates.

She is one of the most loved actress and a contestant from Bigg Boss house. Maniesh Paul will also be gracing the sets of the show along with her.

Maniesh is a popular television host who is popular his hosting skills in Jhalak Dikkhla Jaa, Dance Deewane. Recently, he is a part of the show India’s Best Dancer as a host for the show.

Currently, the contestants were given a task which is name as BB currency where the housemates took it an an opportunity and they bag their entry in main house.

Previous Weekend Ka Vaar episode had popular director and choreographer of Bollywood Farah Khan and singing king ‘Bappi Lahiri’ who were a part a show who graced the show.

Bigg Boss is currently rolling out season 15 of the show where it is a telecast of popular channel Colors TV.

The show also airs on the popular digital channel Voot. You can download the app on IOS and Android devices.