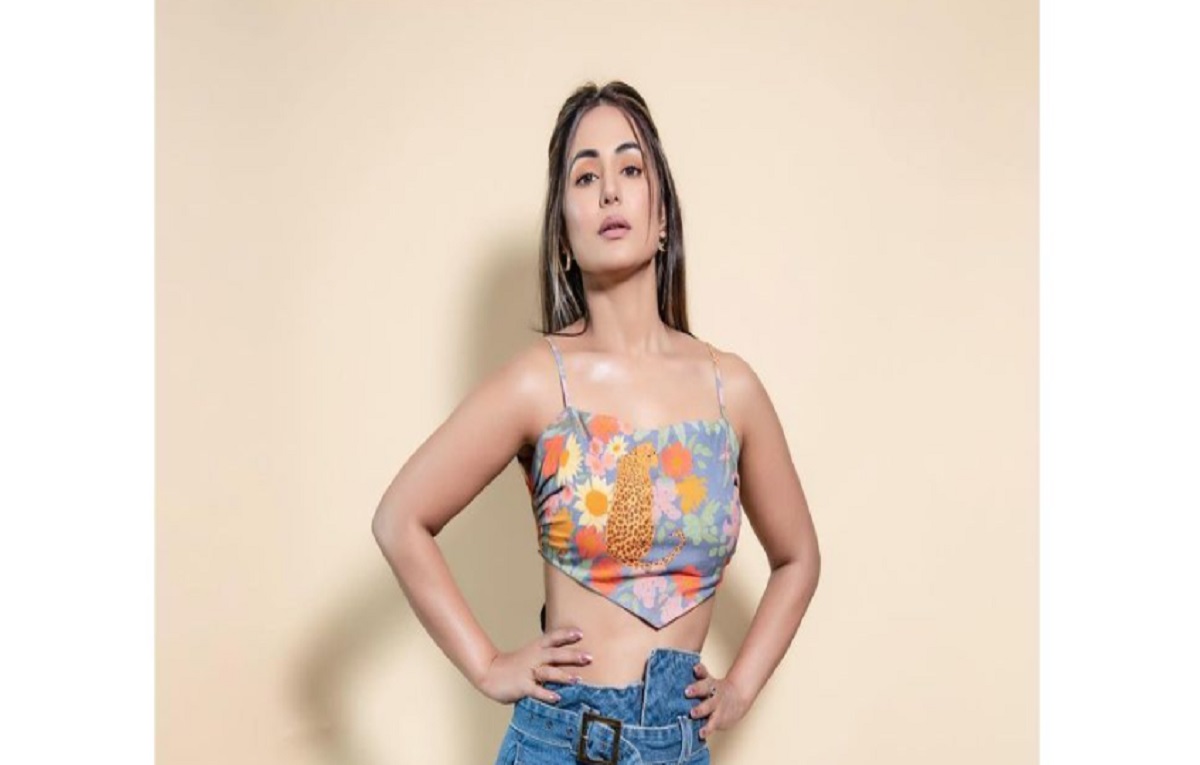 Hina Khan is a gorgeous actress and has a huge fan following for her roles. The actress is all set to be a part of the title track of Yeh Rishta Kya Kehlata Hai!

Hina made her debut on television screens with the show Yeh Rishta Kya Kehlata Hai where she played Akshara. Hina is currently a popular actress.

She is famous for her roles in the shows like Komolika in Kasautii Zindagii Kay, her cameo in Naagin 5, etc.

The actress was also practicing her dance steps for her performance in Star Plus’s New Years Show.

Yeh Rishta Kya Kehlata Hai is one of the longest running shows on the Indian television network. The show is coming up with a fresh and new line. As per the new start of the show, Karthik and Naira will be settling in a city far from their home. The story has new twists and turns.

They will be settling in Mumbai and build their own home. As they settle in a new city the upcoming twist will be Dr. Riddhima is going to bring up new challenges in Karthik and Naira’s life.

Dr. Riddhima is Kairav’s psychiatrist and the role is played by Vrushika Mehta.