Good Female Hindi Songs to Sing For an Auditions 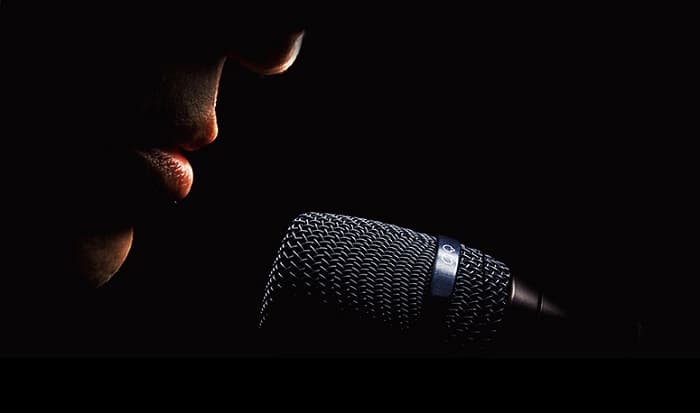 Singing is an art by which you can touch the souls of the people. It is not just singing but expressing emotions through music. In India, there are many reality shows which provide a stage for all the upcoming singers. Here list of popular and Best Female Hindi Song for Auditions.

There are many singing reality shows where you can be a part and explore your singing. Whenever it is about the auditions the first thing that crosses our mind is which song to sing at auditions.

And the right selection of song can really do wonders at your auditions. The way you sing and express all the emotions is all what is important. Here is a list of few songs you can sing at your singing auditions.

Iktara is a song from the movie Wake Up Sid. The song is given music by the popular Amit Trivedi. The artist of the song is Amitabh Bhattacharya and Kavita Seth.

This song is very heart touching and it too relaxing to hear it. It is a 4:13 minutes songs but you can adjust according your wish the length and everything of the song the way want to sing and the requirement of the show for auditions.

Ambarsariya is a Hindi song from the 2013 movie Fukrey. The original track of the song is sung by the singer Sona Mohapatra. She is one of the most versatile and talented singers in the industry.

You can choose to sing this song for your auditions if you have a strong voice. And you can sing it your way.

Ajeeb Dastan Hai Yeh is a popular and very old song. It belongs to the 90’s which is a song from the movie Dil Aapna Aur Preet Parayi.

The singer of this song is a beautiful voice of the country Lata Mangeshkar. And the music to this song is given by the Shankar Jaikishan. You can choose this song for your audition if you feel you can rock at singing it.

Moh Moh Dhaage is one of the most beautiful songs. The song is from the Ayushamann Khuranna’s film dam Lagake Haisha. This beautiful and soulful track is sung by the singer Monali Thakur.

You can choose this song for your auditions. It is definitely a very sotthing song for listening.

Aadha Ishq is track from the Ranveer Singh and Anushka Sharma film Band Baja Baarat. The singer of the song is popular and the most versatile singer of the industry Shreya Ghoshal.

The song is very interesting and enjoyable to listen. You can really get deep into the song and the music of the song is again the most relaxing and soothing.

Meherbaan is a popular and one of the most romantic songs. It has a beautiful track sung by the Sekhar Ravjiani, Ash King, and Shilpa Rao. The lyrics to this beautiful song is given by the Anvita Dutt and Kumaar. Vishal- Shekhar is the composer of the song.

Meherbaan is the song from the 2014 film Bang Bang. It is a Hrithik Roshan and Katrina Kaif film.

Zehnaseeb is a popular track from the Siddharth Malhotra and Parineeti Chopra film Hasee Toh Phasee. The song is sung by the popular singer Chinmayi and Shekhar Ravjiani.

Zehnaseeb is a very touching song you can listen to it anytime and enjoy it. The track of the song is of 3:37 minutes.

Mohabbat Buri Bimaari is a track from the film Bombay Velvet. It is Ranbir Kapoor and Anushka Sharma film. The track is specially of a party base.

If you think you voice can match up to the party track you can definitely think of choosing this song.

Above are best Hindi Song for Auditions. For more recent updates stay tuned with us…!!