Suhsmita Sen’s Aarya To Release on this Date: check out complete details here 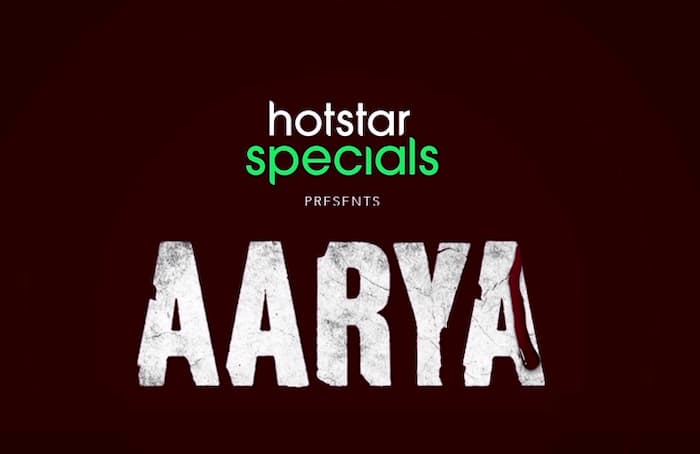 One of the popular Bollywood actress Sushmita Sen will be back on screen with exclusive web series Aarya. Find out Hotstar Special Aarya Release Date, Cast, Trailer, How to watch Series?

Aarya is an upcoming Indian crime web series. The web series will broadcast on Hotstar’s official website and app. Ram Madhvani is the creator of this crime drama. Aarya is based on the Dutch drama series the web series ‘Penoza’.

While Chandrachur Singh, Sikander Kher, Ankur Bhatia will be in a pivotal role in the web series. It will also have Alex ONell, Namit Das, Manish Chaudhary, Virti Vaghani, Viren Vazirani.

The storyline of the Aarya will be very engaging. The web series will feature how Aarya turns into fierce women to protect her three children’s after her husband is shot dead.

In this series, Viewers will get to see how she manages to deal with constant threats from her husband’s colleague. While she also is been targeted by police for running an international drug racket under the name of the medicine business. The storyline of the Arya is extremely intriguing and will leave you stunned.