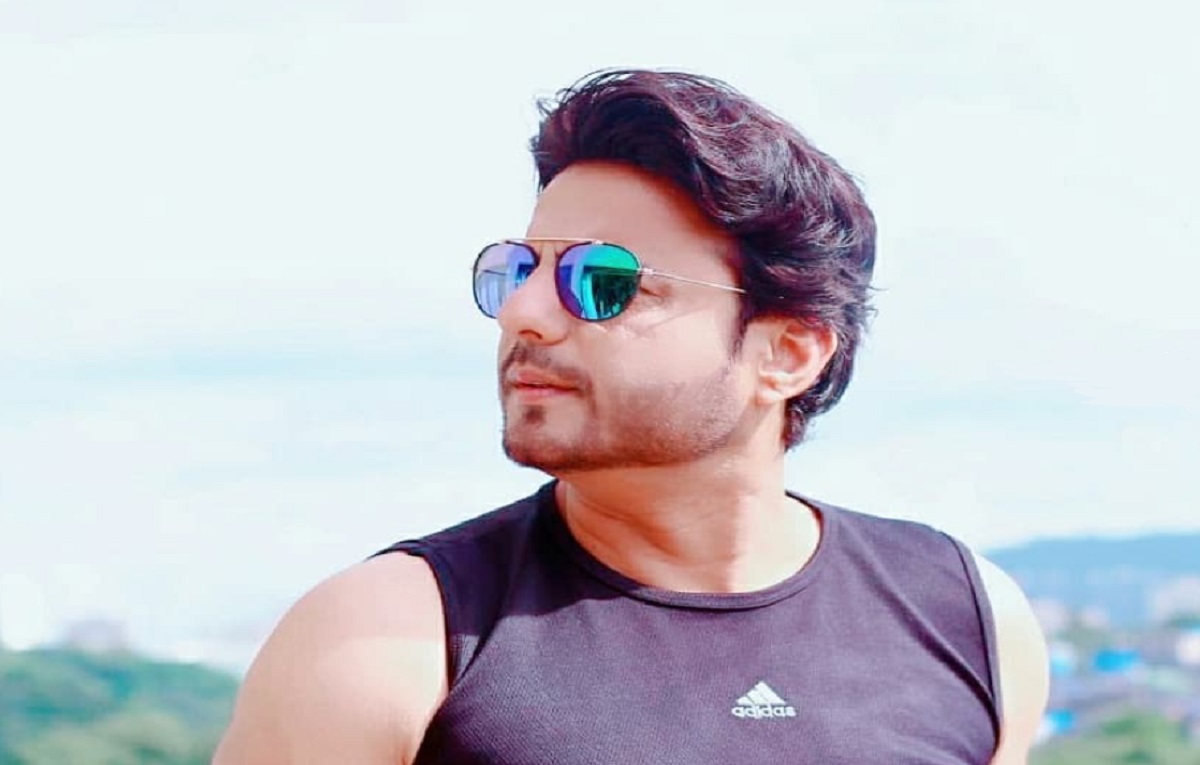 His entry in the show is definitely going to bring a new twist to the story. The type of role he will be portraying is yet to be out.

Armaann is a popular actor in the television industry. He has appeared in many shows and has a fame for his acting. A few to name shows which he has been a part are Tu Aashiqui, Laal Ishq, Kuch Rang Pyaar Ke Aise Bhi, Radha Krishn, Jai Santoshi Maa, and many more.

And the actor is all set to be a part of the show Humari Waali Good News of ZEE TV which is a recent launch of the channel.

Humari Waali Good News is a telecast of the television channel ZEE TV. The show has recently taken on its wheels and it is doing well on television screens.

Humari Waali Good News has a popular star Juhi Parmar in the lead role. She is playing the role of the mother of Raghav Tiwari in the show. The show is about that she will be a surrogate mother of her daughter-in-law’s child.

Shristi Jain and Raghav Tiwari are the lead roles of the show.

Download the app on your android devices and IOS devices and enjoy the shows of ZEE only on the ZEE5 app.