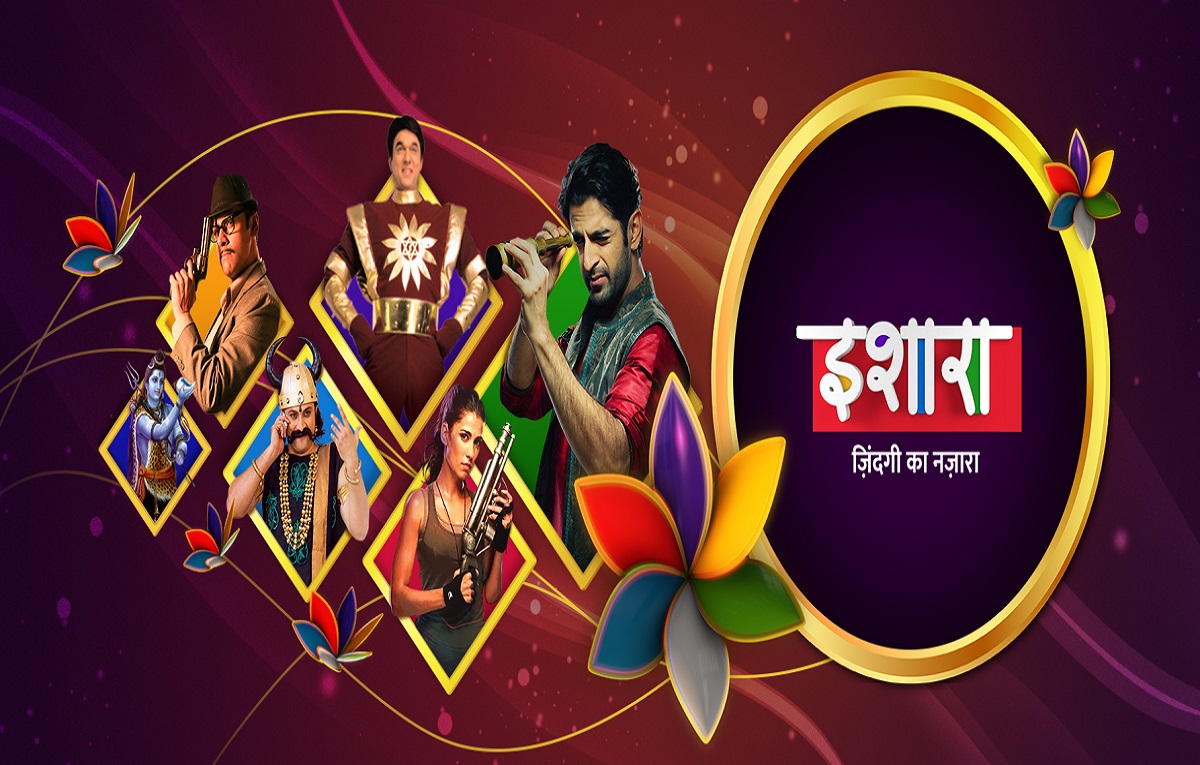 Humkadam is an upcoming show on Indian Television Network. The show is going to be a telecast of a new channel Ishara TV.

Ishara TV is an upcoming channel of IN10 media. The launch of the channel will soon take place. IN10 media is a group of channels. The company will be launching two channels at a time one is Ishara TV and the other is a kids channel Gubbare.

The company launches these two channels as a part of an expansion.

Humkadam is one of the new shows coming up on Ishara TV. The cast of the show is almost final and the shoot for the show is already on wheels.

The other cast members of the show will be Pratham Kunwar who is currently a part of the show Guddan Tumse Na Ho Payega which is a telecast of ZEE TV.

Sanjana Phadke has been a part of many shows like Yeh Rishte Hai Pyaar Ke, Pyaar Ke Papad, and many more. She is currently playing the role of Sherlyn’s mother in the show Kundali Bhagya on ZEE TV.

Perneet Chauhan’s role in the show will be of the sister of the female lead of Humkadam. She was a part of the show Yam Hai Hum and many more.

Farukh Saeed’s role in the show is yet to be out. He has been a part of the shows like Kuch Rang Pyaar Ke Aise Bhi, Piya Albela, etc.

The other cast members of the show are Nasirr Khan, Hemaakshi Ujjain, Shantanu Monga, etc.

Complete telecasting details of the show will be out soon by the makers. The channel will also take its launch soon on the television.