Hunarbaaz-Desh Ki Shaan to Have Hema Malini as A Part Of The Show! 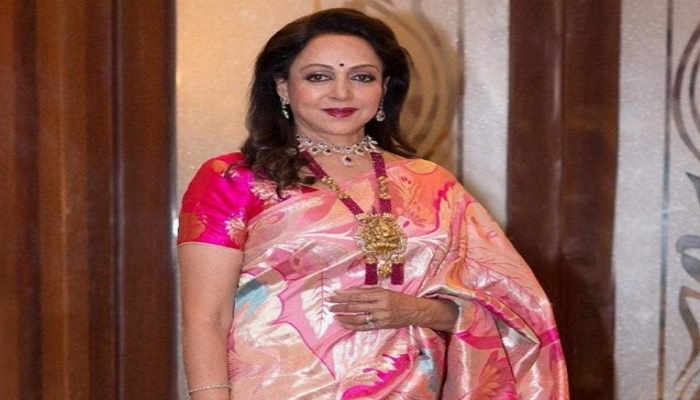 Hunarbaaz is a popular show on the Indian television network. The show is going to be graced by the gorgeous actress of the era Hema Malini.

She will be gracing the sets of the show where it is going to be a special episode of hers.

Hunarbaaz is a talent-based reality show where the show is all set to grace the stage of the show.

Hema Malini is a dream girl where she will be appearing on the sets of the show as the celebrity guest for the episode.

The show has an exclusive judging panel for the time where the judges for the show have Karan Johar, Parineeti Chopra, and Mithun Chakraborty.

The show has popular judges for the time where they are on the panel. The host for the show has the popular host where Harsh Limbachiyaa and Bharti Singh host the show.

The show had many celebrities guest gracing the sets of the show. A few to name the guest for the show are Rohit Shetty, Farah Khan, Mika Singh, Sanjay Kapoor, Madhuri Dixit, and many others.

It is one of the highest rated shows on the TRP charts where it airs during the Saturday and Sunday.

The show is a telecast of the popular channel Colors TV. It is an episodic show that airs during the weekends.

Android users download the app from the Google Play Store.