hunarbaaz is the upcoming show on colors tV! 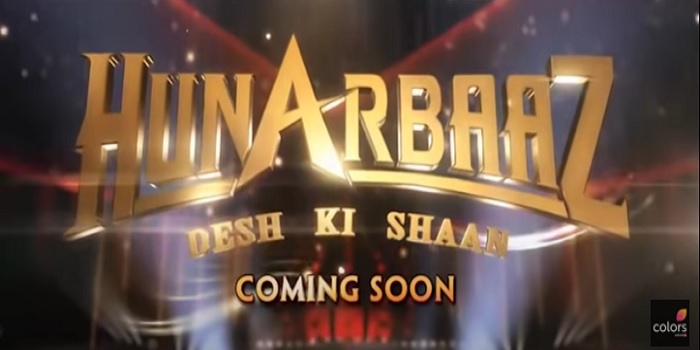 Hunarbaaz is the new and upcoming show on Indian television network. The show is going to be a telecast of the popular channel Colors TV.

The airing date for the show is yet to be out however, it is all set to replace the on going show Bigg Boss.

The show is all set to air this January 2022 with the bunch of new and upcoming talent. It is a talent based reality show all set to roll out on screens. The show will be featuring talent from all the nation.

Hunarbaaz will be replacing the on going show Bigg Boss 15 weekend ka Vaar episode. There are news that the show will be airing on the popular channel on January 16, 2022.

The show will be having Bollywood superstar, beautiful and gorgeous Parineeti Chopra. The another judges on the exclusive judging panel will be filmmaker Karan Johar and the legendary Mithun Chakraborty will also be a part of the show.

The show is going to be a purely talent based show where it is all set to roll out on television screens. It is going to have a huge talent on the stage from all around the nation.