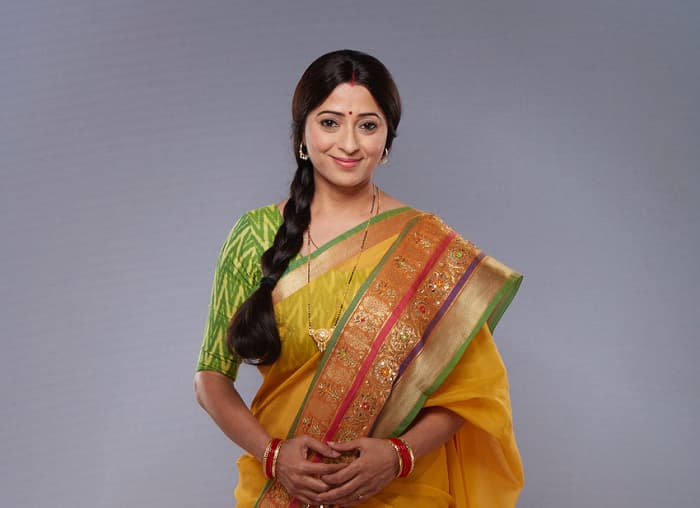 Mumbai, 23rd February 2021: Acting is a craft about acing the character given, to the ‘T’.  From perfecting their dialect to making sure they walk in a certain way; actors do everything to get into the skin of the character. Reena Kapoor, who is currently seen in the titular role in Dangal TV’s new show Ranju Ki Betiyaan, shares her ways of prepping for the character.  She mentions she has had to do a lot of learning to truly portray who Ranju really is.

“It is a story based in Muzaffarpur, Bihar. Hence, I had to learn the dialect of the place. They pronounce ‘sh’ as ‘s’ and that was something I had to work on. Also, my character Ranju isn’t very educated so I try to talk in that tone where ‘phone’ is literally pronounced instead of ‘fone’. So, whenever I get time between my shots, I read my scripts and try to perfect the tone like a normal Bihari female,” says Reena who is making a comeback in the television industry after a break with this new show.

Ranju Ki Betiyaan is a heart-touching story of a single mother Ranju and her struggles of raising 4 daughters in a patriarchal society. It delves into the various societal issues faced by single mothers and will witness Ranju empowering herself to raise her four daughters single-handedly to help them achieve their dreams. Catch Ranju Ki Betiyaan at 9.30 pm only on Dangal TV.