I hope the characters in Ranju Ki Betiyaan go on to inspire many says, Reena Kapoor and Monika Chauhan 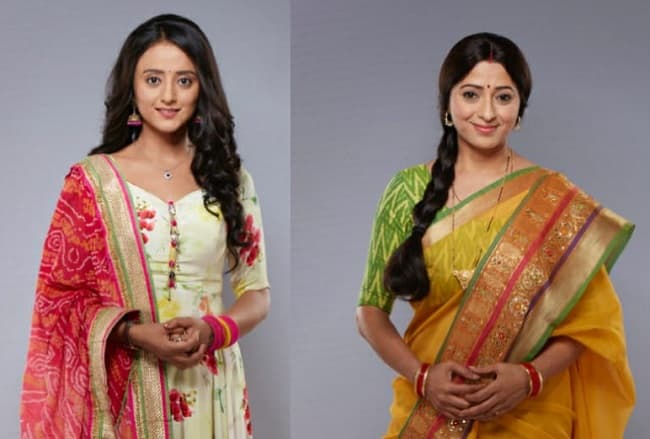 Mumbai, 12th March 2021: The role of women in television has evolved powerfully over the last decade with women leading narratives and taking positions of command.  We see the portrayal of powerful, impactful women and their path-breaking stories. Recently, the mother and daughter pair of Dangal TV’s Ranju Ki Betiyaan, Reena Kapoor and Monika Chauhan shared their thoughts on playing strong female leads which they hope inspire women. They also open up and about their views on how women’s role has changed in television in recent years.

Sharing her views, Reena says, “Television is one field where women are the showrunners, unlike other fields. One of the reasons for this is because women are among the largest consumers of television. Our Indian shows have always been women-centric. I am really glad that the roles of women have changed from being ‘sati savitri’, sacrificing and nurturing roles now we women are getting opportunities to play powerful, crucial roles and are the ones running the show. In my current show, my character Ranju has given me a chance to explore my potential and I am surprising myself with it. Looking at actresses breaking the glass ceiling and challenging themselves makes me glad I am part of this industry.”

Adding to this Monika says, “Today women are just not portrayed like someone’s daughter, mother, wife or sister but just as an individual in herself with ideas. I am lucky to get into the industry where we can see more women-centric shows that are there depicting women in a wider variety of situations.”