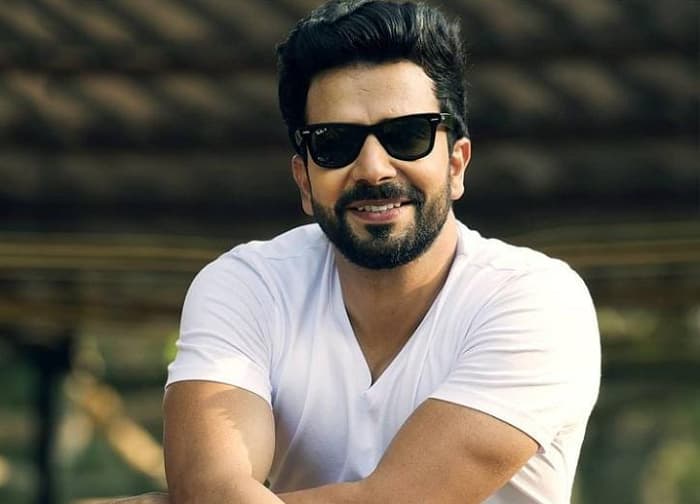 Mumbai, 30th March 2021: Acting definitely requires a lot of talent but it also requires inspiration from real-life people to ensure the best portrayal of a character. Manit Joura, who plays a mentally challenged character in Dangal TV’s Prem Bandhan says he was inspired by 2 of the very close people in his life. Manit has been dabbling 2 big shows together and hence didn’t get much time to prepare for the role before the show started. But to give his best for such a powerful character, he chose to seek inspiration from his nephew and a friend and made the character look as natural as possible.

Talking about the same, Manit said, “I was sure I didn’t want to take references from Bollywood or TV characters for my role. But I did think of taking inspiration from people I know in real life. So, I took a lot of references from my nephew. I have seen him grow up and have picked up on his nuances. I also have a very dear friend’s elder brother with whom I spent time to understand how he reacts to certain things. So Harsh’s restless behaviour that I portray with constant hand movements and gestures have all come from them along with a little improvisation. I am glad people loved to see me in that avatar. I also saw a few people making parodies of my character Harsh on social media and even they picked on these little movements. That felt good.”

Manit’s fans and viewers enjoyed and applauded him for picking such a different character. Not only that, his father, a man of few words, praised his character by saying it doesn’t feel like his son is the same person whom he sees playing Harsh on screen. Manit considers it as one of the biggest compliments that he has received for this character.