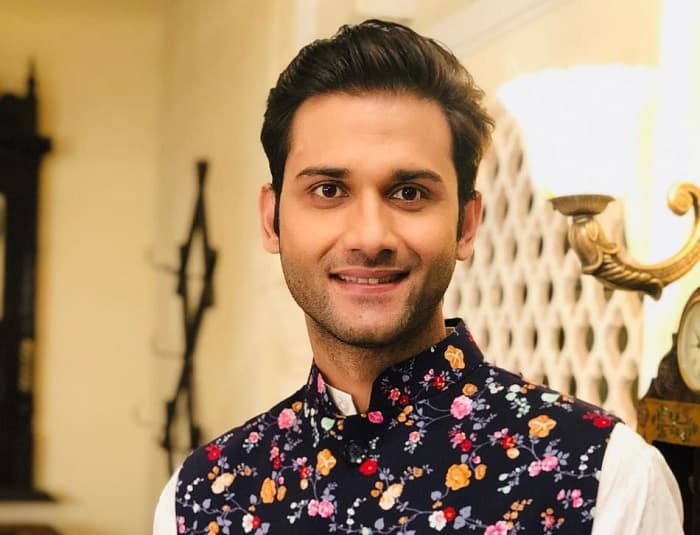 Mumbai 12 January 2021: Mishaps can occur anywhere, whether you intend or do not. At times, there are situations when actors are playing a particular character they become too lost in and a minor mishap or accident takes place. A similar situation happened with Achherr Bhaardwaj who is currently seen in Dangal TV’s Aye Mere Humsafar where he unintentionally hurt a person with a stick.

Talking about the scene, Achherr says, “We shot a family reunion scene after 3 months of continuous shouting and fighting over property in Aye Mere Humsafar. The scene was a little emotional for everyone. I was so involved in that scene that when the goon was hitting my brother Ved (Namish Taneja), I got up to save him and in the process, I accidentally hit the goon with a stick and he got hurt. Things like these happen sometimes which are never intended. When you get under the skin of the character, you forget what the is character supposed to do.”

Minor accidents, exhaustion are common things faced by actors but it is important to be alert and remember who you are.

Catch Achherr Bhaardwaj on Aye Mere Humsafar from Monday to Saturday at 7:00 pm and 10:30 pm only on Dangal TV.