I would like to do OTT and films in addition to TV, says Chhavi Pandey 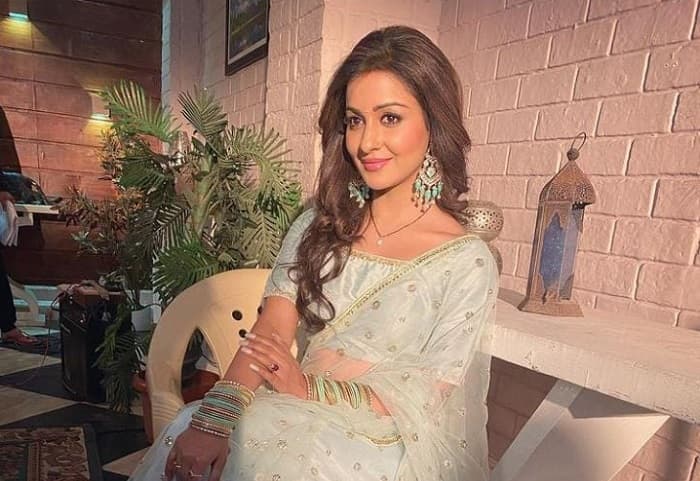 Mumbai, 2nd February 2021: The digital space has become more prominent especially due to the pandemic. Actors are now embracing the digital space be it films, web series, TV shows. They like to keep challenging themselves with roles they have never done before and it’s safe to say there would be hardly any actor who won’t be willing to do web shows. In recent times, actress Chhavi Pandey who is presently seen in Dangal TV’s latest show Prem Bandhan says she would love to be part of web series, films and explore something new as an actor.

Sharing more on this, Chhavi says, “I would like to be part of web shows, as I feel OTT platforms are part of the future. As an actor, one wants to grow and achieve further heights. While I do get to play diverse roles, but if you get stuck here, it becomes tough to break the mould. I would love to do films as well. I am hoping that I soon get a chance to play the right roles here. One doesn’t know; maybe Balaji may give me an opportunity if they like my work. But I am excited to see what the future holds.”

Seems like Chhavi is warming up with the idea of doing films and shows in digital space and is ready and willing to experiment with the new challenges that digital platforms have to offer.