IN10 Media is bringing a show on Maharani Gayatri Devi’s Life! 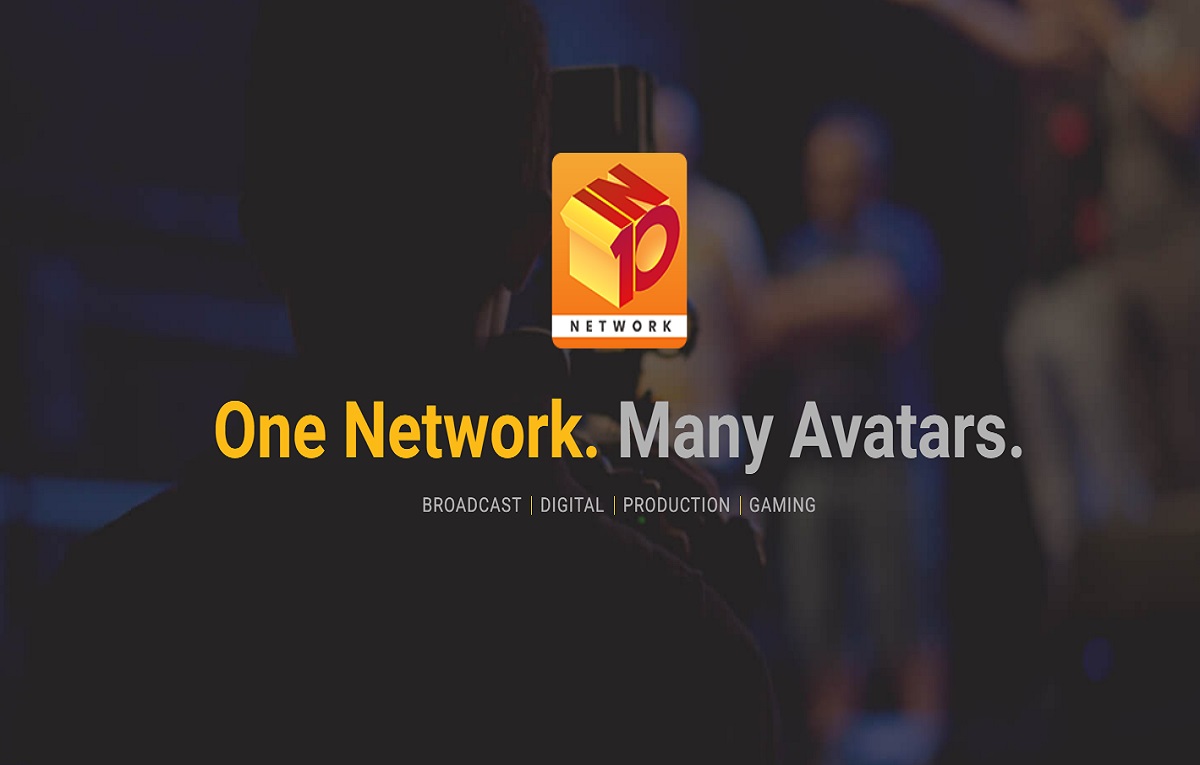 IN10 Media has been giving us many hit and popular shows. The recent news is IN10 Media’s Juggernaut Productions will be recreating the story of Maharani Gayatri Devi’s life.

The shoot for the series will be starting soon. It is going to be a production of Juggernaut Productions and Mango People Media.

IN10 Media Networks shares it on their social media Instagram handle about the coming show. They shared the news article posted by one of the leading news portal exchange 4 media.

The caption to the post says, “History to be recreated! Royal drama series on the life of Maharani Gayatri Devi of Jaipur in the making.

For the time, the grandchildren, #MaharajDevrajSingh & #RajkumariLalitya, of Gayatri Devi grant right life rights to present the story of their beloved grandmother to Indian & world audience.”

While speaking to one of the leading entertainment portals the Managing Director of IN10 Media Network Aditya Pittie says.”We at IN10 Media are commit to bringing alive stories that are Indian at heart. And mount them in a manner befitting the global times we live in.”

“To bring to the global audiences a story of a lady such as late Rajmata is exciting, and more so because it is exactly the kind of challenging subject that Juggernaut Productions has been prepping to develop and deliver at international standards in terms of both research and execution.”

Further, he adds “Pranjal Khandhdiya, of Mango People Media, is the creator of this series and is entrusted by the royal family to bring this story to screen. Pranjal expressed his gratitude towards Maharaj Devraj Singh & Rajkumari Lalitya for allowing us to tell the story of Maharani Gayatri Devi.

I am sure that this series will share a royal chord with viewers of India as well as globally and that it will allow the audience to reminisce the human story of a princess who firmly stood against all odds to make way for a progressive society. i am excited to partner with Juggernaut productions to ensure a world-class series that befits Indian Royalty.”