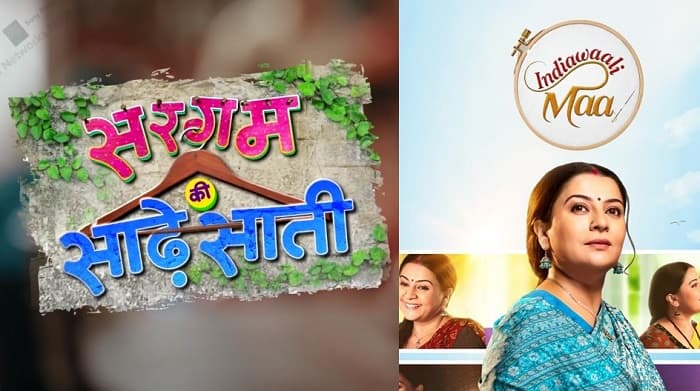 Sargam Ki Sadhe Sati is creating a huge buzz on Sony TV. The Exclusive teaser of the show is out. And it has created a huge amount of anticipation among fans. This TV show is the second edition of one of the popular show Saas Buna Sasura. The season 2 of the show is coming up with even more interesting and entertaining Story Line.

The plot of the show is set in Ghaziabad. Sargam ki Sadhe Sati revolves around Sargam’s life and her unique Sasural. Where she is the only women among ‘Sadhesaat’ men. It will portray the Nok-Jhok between these family members. Every family member is unique in their own way and turns any situation into a hilarious thing.

Sargam Ki Sadhe Sati will have Anjali in the lead role. While Kunal Saluja will play a male lead role in the show. Darshan Jariwala, Rajendra Chawla, Vibhooti Kolwan, Vaibhav Mangle, Swati Thakur will play key roles in the show.

Stay tuned with us to get latest updates from a new TV show. Also, don’t forget to check out audition updates of upcoming television reality shows.