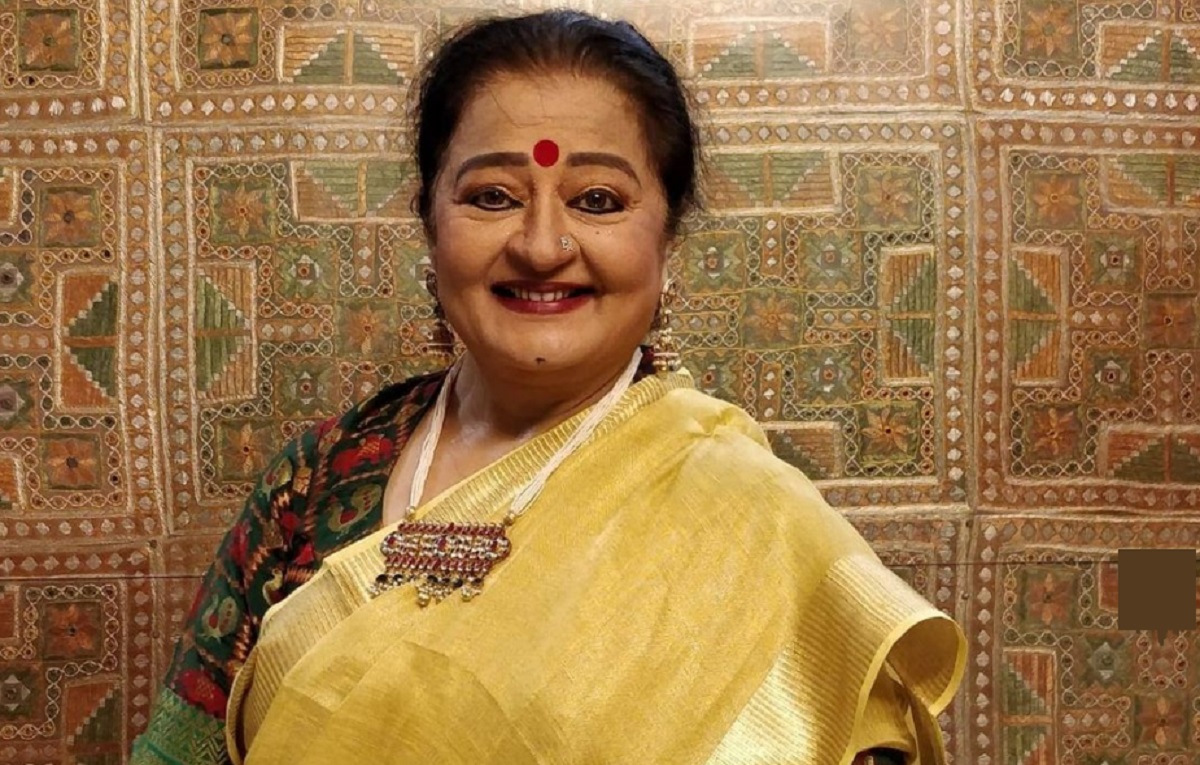 Apara Mehta will be entering the popular show of television India Wali Maa. India Wali Maa is a telecast of a popular channel Sony Entertainment Television.

Apara Mehta is a popular actress who rose her fame in the show Kyuki Saas Bhi Kabhi Bahu Thi. The actress has also been a part of the Gujarat industry.

Her role in the show is yet to be out. The makers will soon be announcing her play in the show.

Apara Mehta has been a part of the shows like Khichdi, Saat Phere, Raja Ki Aayegi Baraat, Golmaal Hai Bhai Sab Golmaal Hai, and many more.

Apart from the television shows she has also been a part of Bollywood films like Devdas, Tees Maar Khan, Just Married, and many more.

India Wali Maa is the story of a mother and son relationship. It is all about how a mother bonds with her son and the way she cares for her.

Apara Mehta’s entry in the show is going to mark a new twist and turn to the story of the show.

Stay tuned with us for more recent updates.

India Wali Maa is a telecast of Sony TV. The show is rolling on the television screens and receiving a great response. The actress will soon mark her entry in the show.

The show is a production of Jay Mehta Productions. You can also enjoy the telecast of the show on the popular digital platform Sony LIV.