Indian Idol 12 Team Is Back In Mumbai! 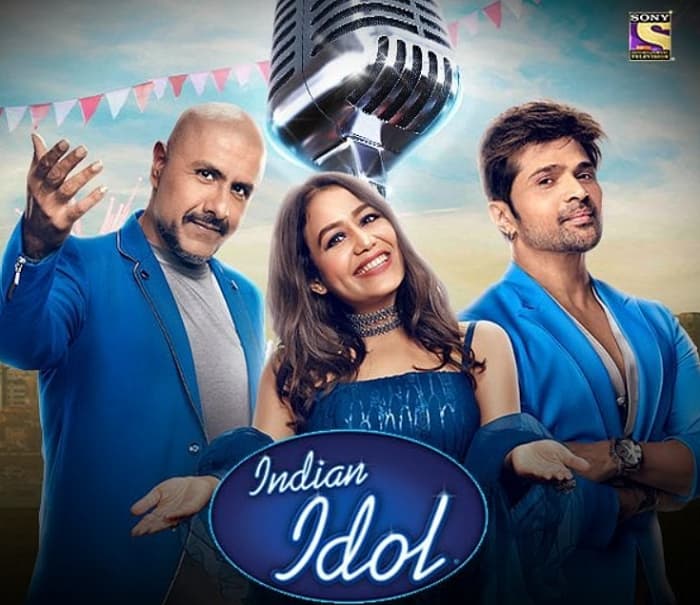 Indian Idol 12 is a popular singing reality show on an Indian television network. The show is doing great on the television screens and win the heart of many.

Indian Idol has a huge singing talent on the stage and the nation is loving it. The show is slowly heading towards the finale episodes. Recently, the team of Indian Idol is back in Mumbai after shooting in Daman.

The host of the show Aditya Narayan is back in Mumbai after the shoot for the show is wrapped in Daman. Aditya speaks to one of the leading entertainment portals. He says, “We used to shoot eight episodes in four days so we have content for the entire month. I feel it is safer taking a team of people keeping them in one place together and completing a shooting and coming back which we have done now.”

He says that they were shooting eight episodes for continuous four days and getting the shoot for the show done. So they have enough episode bank for the show and now they are all set.

Indian Idol 12 Team Is Back In Mumbai!

Speaking further he says,” We are now waiting for what Uddhav Thackerayji has to say about opening up the city. But I would say it is better to be in Mumbai as covid is the very slimy character it is one of those villains who looks like a sidekick but turns out to be a megalomaniac and evil character. Imagine recommendations of wearing a mask at home.”

Indian Idol is a singing reality show on Sony Entertainment Television. The show is going towards its finale episode and it is interesting to watch the contestants rolling on the screens.

After returning to Mumbai, the makers are full with the episode bank of a week and show is all set roll smoothly on channel.