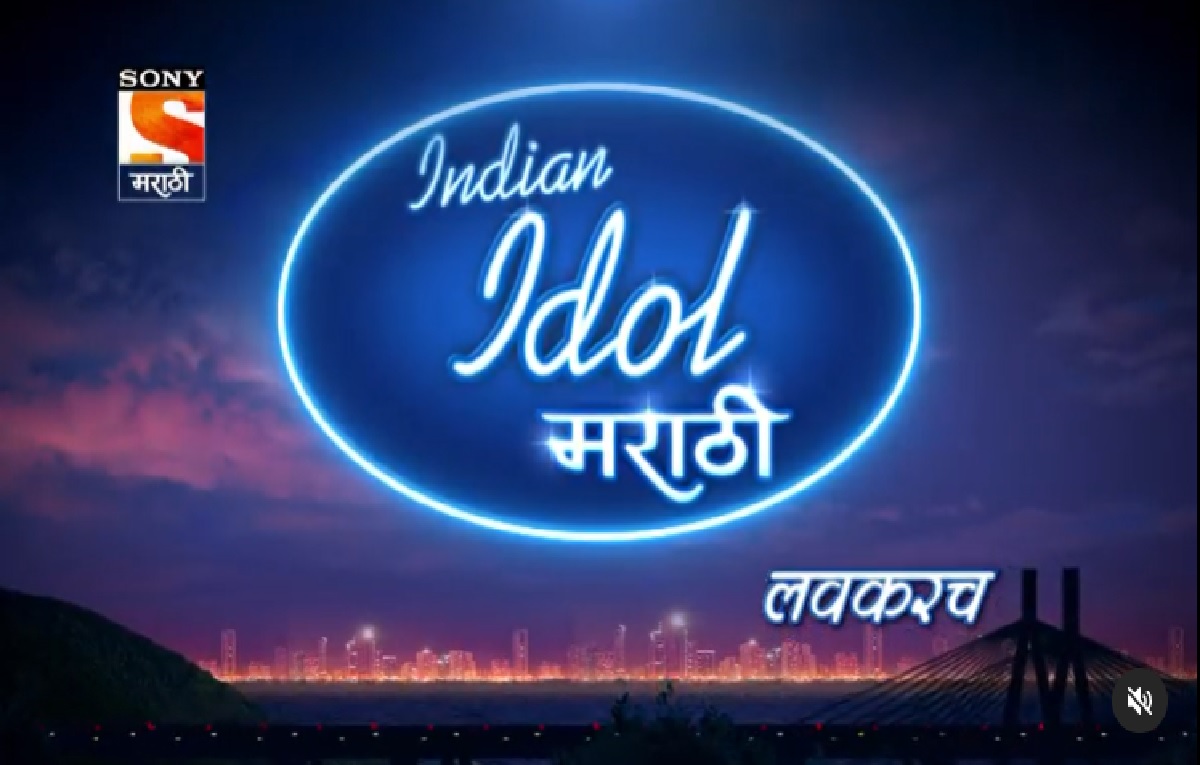 Indian Idol is one of the popular singers in a television reality show in India. The TV show has released its various seasons in multiple regional languages. and this is the first time since the makers of the releasing the Marathi version of the show the official starting date of the show is out. so here are our complete details about the release date and broadcasting schedule of the show. also, check out more information related to the host and judges of the show.

The exclusive promo of the show is out. and the host of the first season of the show is revealed.  Swanandi Tikekar the popular actors will be presenting the highly anticipated singing television reality show. She become a household name during her stint in Dil Dosti Duniyadari.

While the names of the judges are not out yet. but it is expected that one of the most popular singing duo Ajay and Atul will be seen as the judges of the show. Ajay Atul are one of the popular singers in the country. they have worked on hit songs from both Marathi and Hindi film industries.

The tv show will release on Sony Marathi on screens on 22nd November.

Stay tuned with us to get the latest updates from new TV shows and don’t forget to check out audition updates of an upcoming television reality show.