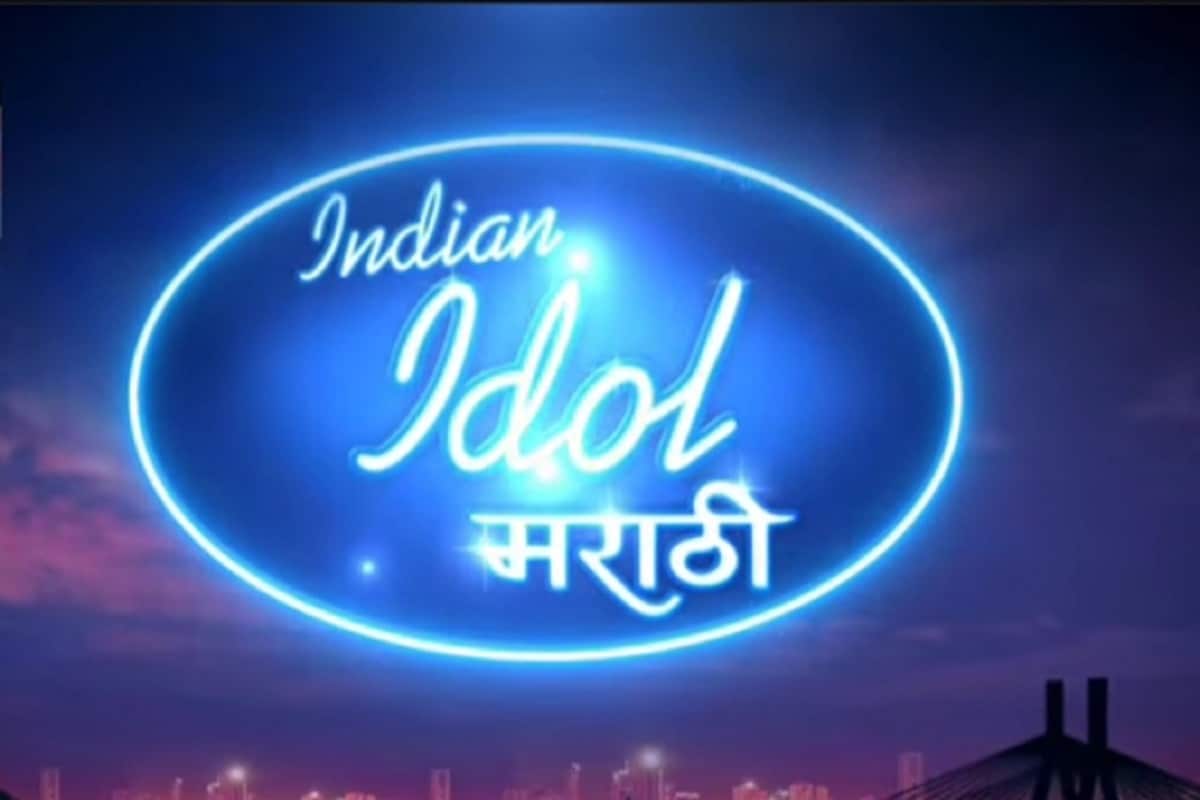 Indian Idol is one of the popular and iconic singing television reality show in India. The tv show has successfully completed its 12th season successfully and now after a huge amount of success on Hindi television screens, the tv show will be on air in Marathi. The Marathi version of the Indian Idol will be on air very soon. Sony Marathi has released the teaser of the show and fans are already excited about it. check out complete details about this show here. Also, check out the teaser of the show below.

The Marathi version of the Indian Idol will be entertaining for sure. The tv show will be on air in a few days. still, the official starting date of the show are not out yet. The singing television reality show will have one of the talented singers on the board as judges. While it will be presented by a well-known television actor. Complete details about the host, judges and starting date of the show will announce soon.

It will be interesting to how Indian Idol Marathi will do on TRP Charts.