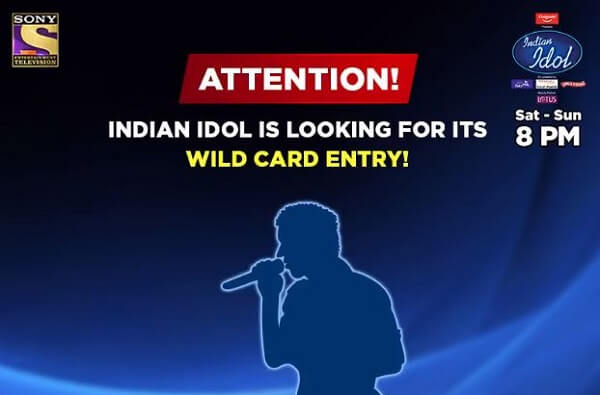 It is one of the popular singing show on a television network in India. But soon the singing television reality show will have their wild card audition. So those who have missed the golden opportunity to participate in the show during their auditions. Now they can participate in the show by giving this Wild Card entry audition. So here are the complete details about Indian Idol Wild Card entry auditions and registration.

To participate in the 10th season of the Indian Idol you have to register yourself first. You can do registration on Sony lives official platform. You have to download the official app of SonyLiv. And then go to the menu and find Indian Idol Play Along option. Then you can upload your singing audition video along with your personal and contact details.

Make sure you write all true and right contact information. The audition video should be of 30 seconds or one minute. The shortlisted applications will be contacted by the official team of the show.

Indian Idol has given opportunities to many talented singers. The singing reality television show has created careers of many big names in the music industry. So if you have missed this golden opportunity to participate in the 10th season of the show. Here is your last chance. So without wasting any further, time start preparing for your audition.