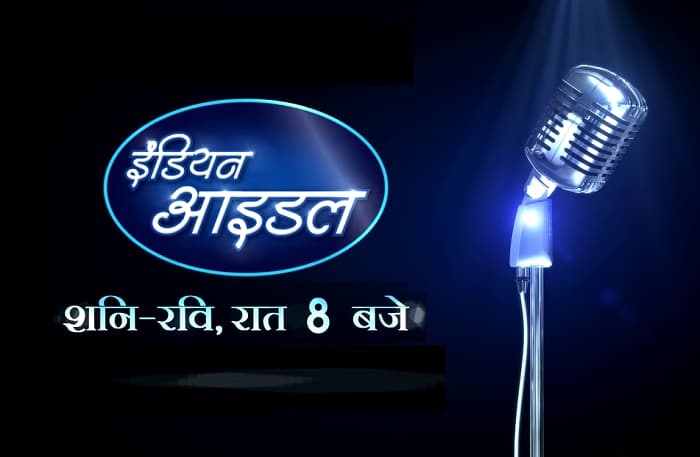 Indian Idol Season 12 airs on television every Saturday and Sunday at 8:00 PM. The show is a telecast of Sony Entertainment Television. Indian Idol has bought a singing talent from around the country on one platform.

The show also airs on the OTT platform Sony LIV. You can even enjoy the telecast of the episode before television only on the Sony LIV app.

Download the app now on your Android and IOs devices to enjoy the telecast of the shows of Sony TV.

The repeat telecast of the show Indian Idol 12 comes on every Saturday and Sunday at 6:30 PM.

Neha Kakkar is a popular singer in Bollywood and has given countless number hit songs to date. She is back on the sets of Indian Idol after her marriage.

Vishal Dadlani is also a popular singer, music composer, and songwriter in the Bollywood industry. The singer has given many hits and has bagged a number of awards for his work in the music industry.

Himesh Reshammiya is also a popular singer in the Bollywood industry. He also has also given many hit songs in the music industry. Himesh has been a judge in the show Sa Re Ga Ma Pa Lil Champ.

The show has a popular host Aditya Narayan. He is also a well-known singer and has been hosting the show for a long.

The registration for the show was conducted in an online medium this season. The shortlisted candidates from the online registrations and auditions were called for on-ground auditions by the makers of the show.

This year the show has many different and uniquely talented contestants from around the world.