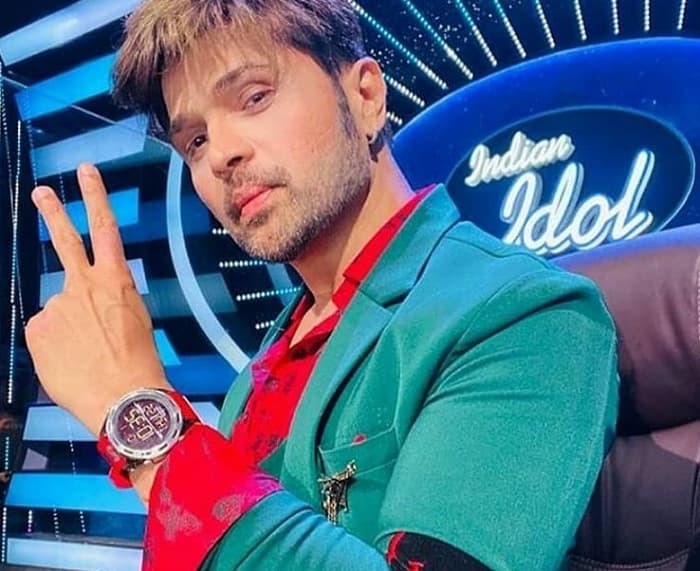 Indian Idol Season 12 is a singing reality show on the Indian television network. The show has a huge singing talent all set to rock the stage.

Indian Idol Season 12 is a popular singing reality show on an Indian television network. The show is a telecast of Sony TV.

In the episode, the winner of the season will be out.

We will soon be updating you with the winner of the show and also about the grand finale of the show here on this website.

The list of Top 12 contestants is out and they are in a race to the winning title of the show.

Anjali is a part of the show as a contestant. She is one of the top 12 contestants of the show. She belongs to Ahmednagar, Maharashtra. Anjali has a singing interest right from childhood.

She is a well known music composer and a singer.

Anjali is also a winner of the show Sa Re Ga Ma Pa Lil Champs.

Shanmukha is from Vishakhapatnam, Andhra Pradesh. She has been a part of many of the television singing reality shows.

Sawai belongs to Nagaur, Rajasthan a small village. He is fond of singing however was unable to get any official training due to financial barriers.

He was also a part of the show Indian Idol 10 where he was eliminated. In this season 12, he is back and his performance is praised by the judges of the show/

Pawandeep is from Champawat, Uttarakhand. He made his singing debut with the show The Voice of India in 2015. The singer made it to the winning of the title of the show.

Pawandeep was in team Shaan of the show where he won 50 lakh rupees, a car, and a singing contract.

He is now all set for his journey in Top 12 of the show Indian Idol Season 12.

Sireesha belongs to Machilipatnam, Andhra Pradesh. She was a part of Super Singer 6 in the Tamil Language in 2018.

She is also a composer of the song “Mann Mauj Mein” alongside the legend of singing A R Rahman for the Amazon Prime series named Harmony with A. R. Rahman.

Arunita belongs to Kolkata, West Bengal. She is a winner of the show Sa Re Ga Ma Pa Lil Champs Regional Bangla in the year 2013.

Sayali is popular as a Marathi singer. She has done many stage shows in Mumbai. Sayali belongs to Mumbai, Maharashtra.

She started her singing training at a very young age in Indian Classical music.

Not only this she was a part of the show Voice of India, Mummy Ke Superstars, etc.

Anushka is from Kolkata, West Bengal. She was a part of the show Sa Re Ga Ma Pa Little Champs of Zee Bangla in the year 2013.

He has a huge fan following after he bags the winning title of the Marathi show.

Danish belongs to Muzaffarnagar, Uttar Pradesh. He is trained in singing under his grandfather Ustad Abdul Karim Khan.

He was also a part of the show “The Voice”.

Nihal belongs to Moodbidri, Mangalore. He is a playback singer, composer, songwriter.

He has performed many stage shows in India and foreign countries like Qatar, Kuwait, Bahrain.

Ashish belongs to Pune, Maharashtra. He has sung songs and his songs are available on JioSaavn, YouTube, Gaana, etc.