Indian Idol To Feature 100 Songs In One Episode! 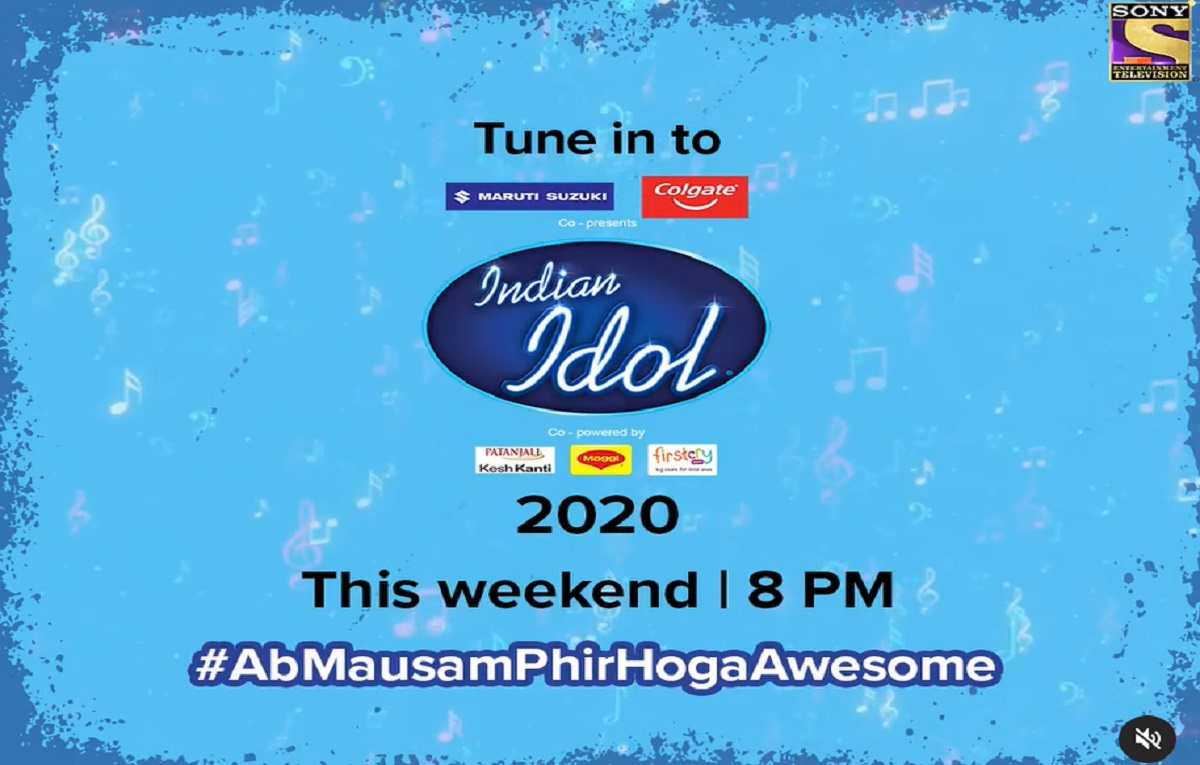 The viewers of the enjoy will get to enjoy 100 songs in one episode only. Isn’t it interesting and amazing??

You will taken down the memory line and 90s will be relived with Indian Idol.

The episode will be telecasted this weekend only on Sony Entertainment Television. Do not forget to stay tuned with Sony TV at 8:00 PM this weekend.

The makers of the show share the promo of the show on Instagram’s social media handle of SonyTV.

The caption to the post says, “It’s true, 100 songs in one episode! Are you as excited as we are to take a walk back into the 90s? Then don’t forget to tune in to #IndianIdol2020 this weekend at 8 PM, only on Sony TV.”

Indian Idol has a popular judging panel of the time. It has Vishal Dadlani, Neha Kakkar, and Himesh Reshammiya as the judges of the show.

The show Indian Idol is coming with a unique concept on the television during the telecast.

Details regarding the voting for the show are available on this website.

You can also enjoy the show on the digital platform Sony Liv App.