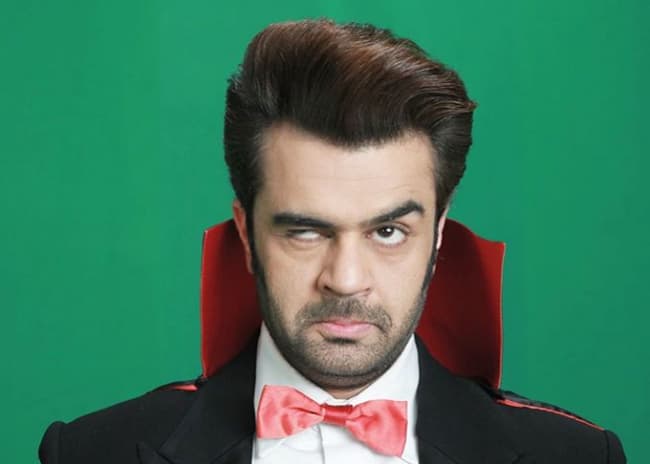 Zee TV is coming up with a new television reality show very soon. This time the channel is launching a new singing television reality show with a very innovative format. According to exclusive sources, the ace of the Indian television industry Manish Paul will be hosting this brand new TV show. So check out complete details about Indian Pro Music League Host below.

Zee TV has always launched one of the popular talent television reality shows. The channel has come up with iconic shows like Sa Re Ga Ma Pa, Dance India Dance, India’s Best Dramebaaz, and many more. And now channel will be coming up with a new show titled as Indian Pro Musical League. This TV show is going to be a treat for music lovers for sure.

Manish Paul will be back on a TV screen as a host with this TV show. He has hosted shows like Jhalak Dikhlaja, Science of stupid, Indian Idol, Nach Baliye 9, Mujhse Shaadi Karoge Sa Re Ga Ma Pa Lil Champs 2020, Made in India, India Got Talent, and many more.

There are also reports that Bollywood Stars like Ranveer Singh and Varun Dhawan will be an ambassador for this TV show.

Indian Pro Music League will hit TV screen during the occasion of Diwali. The confirm starting date of the show is not out yet. So stay tuned here to get exclusive updates from this upcoming singing television reality show.

Stick around with us to get latest updates from new TV shows. Also, don’t forget to check out audition of the upcoming television reality show.