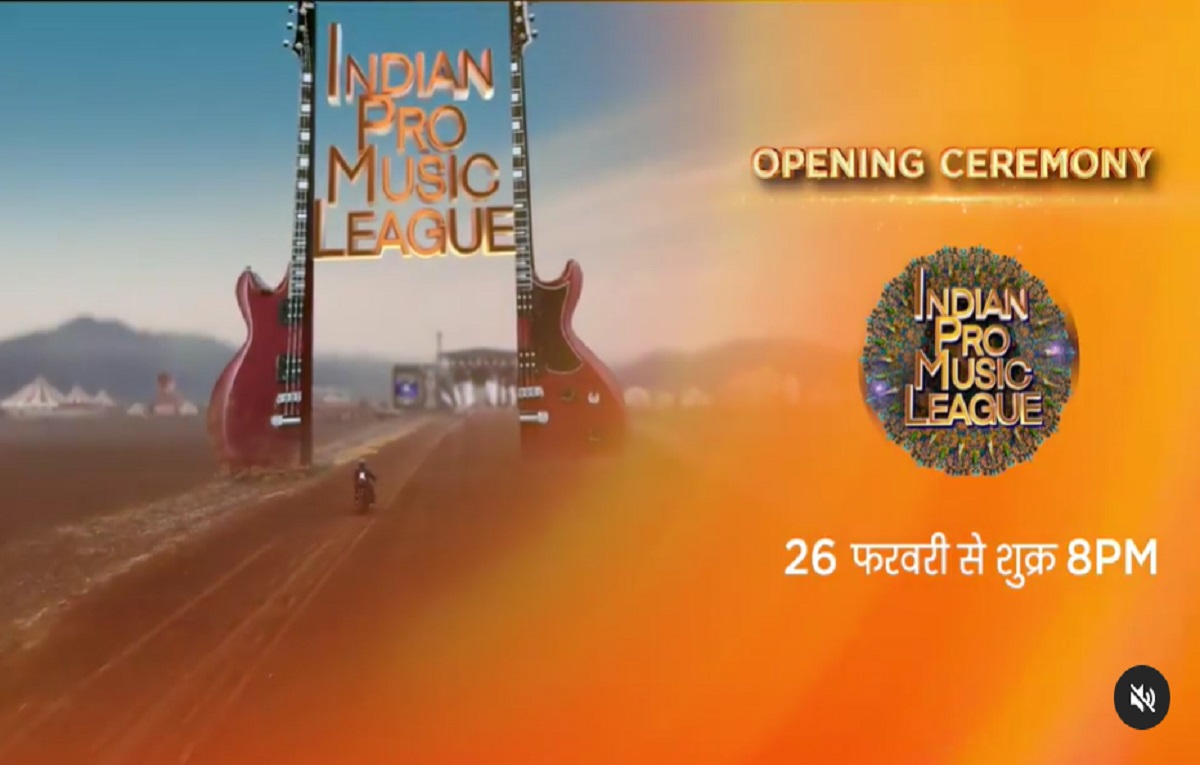 Indian Pro Music League is the biggest and first-ever music league on the Indian television network.

The show will host its grand opening ceremony this February. Indian Pro Music League Opening Ceremony will be taking place on February 26, 2021.

The show will air on the popular channel Zee TV only at 8:00 PM.

Indian Pro Music League will be hitting the television screens with a bang. A complete star-studded team will be on the stage representing different states from India.

The event will be graced with the presence of Superstar Salman Khan on the opening ceremony of the show.

The show will have a teams representing different states.

The list of teams so far in Indian Pro Music League are as follows:

The official post made by the channel has Shakti Kapoor, Shraddha Kapoor, Sajid Khan, Neha Bhasin, Ankush Bhardwaj tagged in the post.

Gujarati Rockers will come up with the teams with all Gujarati Tadka. The post tags Rajkumar Rao, Javed Ali, Bhoomi Trivedi, Hemant Brijwasi.

Punjab Lions are all set for the show down. The team has Mika Singh, Rupali Jagga, Asees Kaur, Akanksha Chaturvedi, Ram Mishra.

Stick around this space for more recent updates about the Indian entertainment industry!!