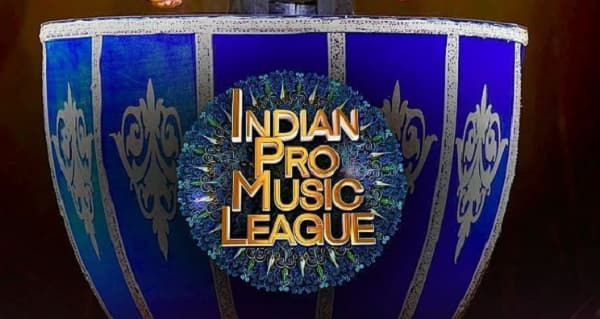 Indian pro music League is an upcoming music television reality show on Zee TV. it is one of a kind TV show. The Exclusive promo of the show is out. and it featured superstar Salman Khan. So fans are looking forward to watching this singing television reality show. Check out the Indian Pro Music League. Also, find out more information related to the Indian Pro Music League Team, Judges, Presenter, Contestants Name List.

The music television reality show will feature intense competition between the teams. The teams will have top Musicians of India. While popular Bollywood stars will lead these teams.

The teams in the show will represent different regions of India. So, Check out the names of Indian pro music League teams below

Shraddha Kapoor and her father will support Delhi Dhurandhar. The team will have Sajid Khan Neha Bhasin and Ankush Bhardwaj. Govinda will support Bengal Tigers. Shaan, Akriti Kakar, and Rituraj Mohanty will be part of the Bengal Tigers.

Stay tuned with us to get the latest updates from new tv shows.