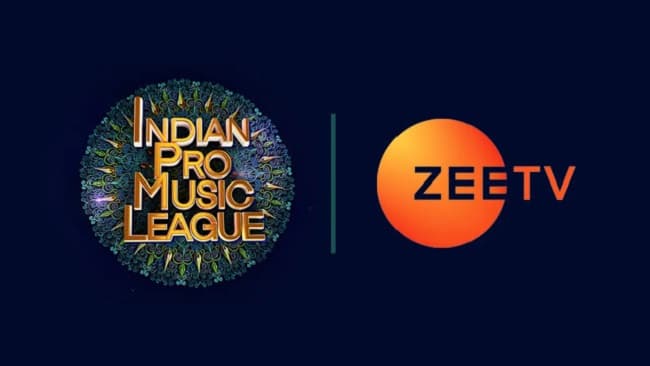 The show will be cut short on telecasting. Earlier, the show was going to play for five innings. However, now there will be only four innings of the show. After which the show will be hosting the grand finale round.

The show is a telecast of Zee TV. The show has six teams on the show as a part of the league. The teams are own by the popular celebrities of Bollywood. It is the first-ever unique concept of the show on an Indian television network.

The teams of the show are own by Genelia and Riteish Deshmukh, Suresh Raine, Shraddha Kapoor, Bobby Deol, Govinda, Rajkumar Rao.

The channel is soon launching the show The Comedy Factory.

The show did really well during its season 1 and it is a great hit. Their finale of the show will soon be airing on the channel. You can enjoy the telecast of the show on the digital platform at anytime and from anywhere.

The digital platform that airs the show is ZEE5.