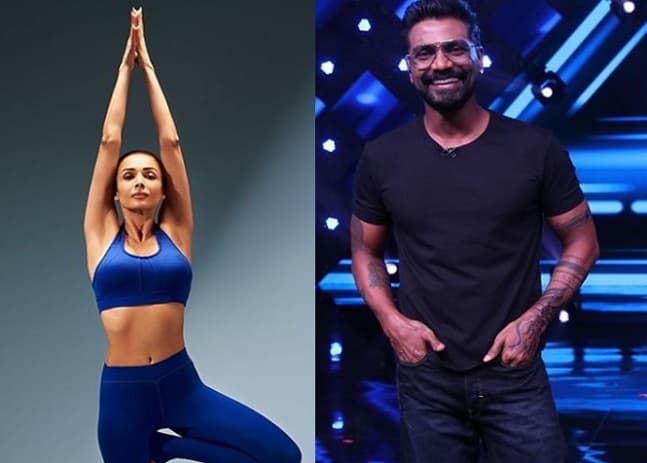 India’s Best Dancer have resumed their shooting from 13th July. The TV show is been judged by Geeta Kapoor, Malaika Arora, and Terence Lewis. According to the latest reports, India’s Best Dancer New Judges Remo D’Souza Replace as Malika, as she skipped the shoot. Check out the complete details below.

The shoots for the reality TV shows have started Sa Are Ga Ma Pa Lil Champ, India’s Best Dancer have resumed shoots by following the government guidelines and protection measures. The reality shows will not have a live audience. India’s Best Dancer has started their shooting from 13 July. But one of the judges Malaika Arora has skipped the shoots.

India’s Best Dancer is one of the popular dance ke Legend every day sure that the TV show broadcast on Sony TV. Its premiere on the 20th of February. While Bharti Singh and Harsh Limbachiyaa are hosting this show. Due to lockdown, fans could watch the fresh episodes of the show. But finally, the dance televsion reality show will be back with new episodes.

According to sources from tellychakkar, Remo D’Souza will replace her for some episodes. Malaika Arora was not sure about shooting in the current situation. Despite being taking all safety measures she wants to oversee how it will adhere. She will decide based on how should was conducted yesterday.

Remo D’Souza is one of the popular choreographers in India. He has judged many popular dance television reality shows. He was last seen in the Dance Plus 5. It will be exciting to see Remo D’Souza, Terence Lewis, Geeta Kapoor together on India’s Best Dancer, as the trio has already judged India’s hit TV show Dance India Dance.

Stay tuned here to get the latest from televsion world. Also, check out auditon updates from upcoming reality shows.